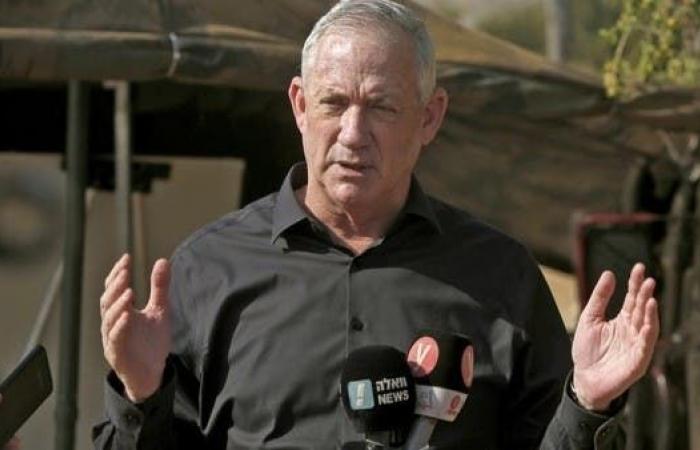 It seems that recent developments andIranian violations The tanker in the Persian Gulf will not go unnoticed. Israeli Defense Minister Benny Gantz announced his country’s readiness to launch an attack in Iran.

He added in a press statement, Thursday, that there is no doubt that Iran seeks to form a multiple challenge fronts for Israel.

It strengthens its power and spreads its militias

He also indicated that Tehran is strengthening its power in Lebanon and Gaza, deploying militias in Syria and Iraq, and supporting the Houthis in Yemen.

The Israeli minister stressed the need to continue developing Tel Aviv’s capabilities in multi-front adaptation, because this is the future, he said.

He also made it clear that the world must deal with Iran militarily to end its threat.

The options are open

This statement coincided with another made by Israeli Prime Minister Naftali Bennett, on Tuesday, that his country is keeping options open to act unilaterally against Iran, following the attack on a tanker operated by an Israeli company last week in the Arabian Sea.

Bennett explained that his country is moving with the countries of the world to respond to the targeting of the tanker, but it knows exactly how to operate alone, adding that Tehran must know that destabilizing the Middle East from its lands is over.

He stressed that no one doubts the identity of the perpetrator of the attack on the tanker in the Arabian Sea, saying: “As soon as the Iranian attack on the ship, we shared our intelligence with our friends in the United States, Britain and other countries. No one doubts the identity of the party behind this event. But we have provided conclusive evidence to confirm this,” he said.

It is noteworthy that tensions have escalated in recent days to a large extent, especially after the “Mercer Street” ship belonging to an Israeli company was attacked by a drone, killing two of its crew.

In turn, Iran completely disavowed responsibility, and the spokesman for the Ministry of Foreign Affairs in Tehran, Saeed Khatibzadeh, described the spreading news as suspicious, denying reports that the ship might be hijacked by Iranian military forces or forces affiliated with Iran.

It was not immediately clear who was responsible for the attempted hijacking of the targeted ship or vessel, but the British “Lloyd’s List” magazine for maritime data and the maritime intelligence company, Dryad Globa, stated that the seized ship was the asphalt tanker “Asphalt Princess”, which is flying Panama flag.

These were the details of the news Israel: ready to attack Iran for this day. We hope that we have succeeded by giving you the full details and information. To follow all our news, you can subscribe to the alerts system or to one of our different systems to provide you with all that is new.