Rihanna is among the world’s richest artists, with a fortune estimated... 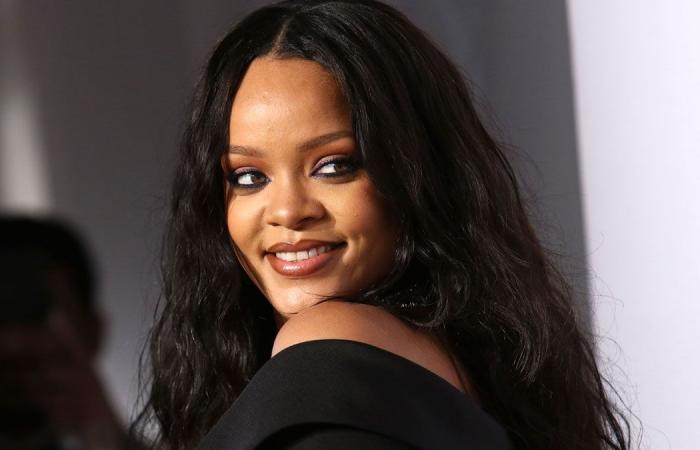 Singer and entrepreneur Rihannas fortune is currently equal to about $1.7 billion, according to Forbes magazine, which specializes in this regard, making the latter one of the richest artists in the world.

The RNB star has been able to boost her music earnings by investing in fashion and cosmetics, and now her earnings exceed the incomes of big stars such as Madonna and Beyonce.

It is true that the sales of her albums and tours contributed to the increase in her income, but the credit for her wealth is due to her entrepreneurial skills.

Forbes, which often ranks Rihanna among the world’s richest people, considered that about 1.4 billion dollars of her fortune comes from the makeup products brand “Fenty Beauty”, which she launched in partnership with the giant French luxury goods group “LVMH”.

Launched in September 2017, Fenty Beauty, in an effort to include all ethnicities in its products, produces makeup in dozens of different colors.

Rihanna also co-founded the lingerie brand Savage X Fenty, which contributes to her fortune by $270 million, according to Forbes.

Although Rihanna hasn’t released a music album since 2016, she still enjoys a huge influence on the web, with more than 100 million followers on Instagram and Twitter.

These were the details of the news Rihanna is among the world’s richest artists, with a fortune estimated... for this day. We hope that we have succeeded by giving you the full details and information. To follow all our news, you can subscribe to the alerts system or to one of our different systems to provide you with all that is new.