Who will win the title?.. Learn about the schedule of Al-Ahly... 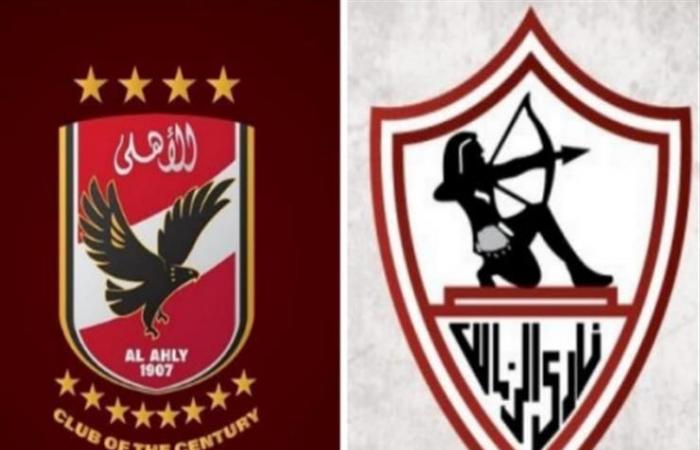 Al-Ahly and Zamalek are at the top of the Egyptian We League club standings with 61 points each, and each team has 7 matches until the end of the competition at the end of the running month, but the conflict remains burning until the last breath.

Al-Ahly can win the league competition if the tournament ends with the two teams being equal, as the tournament regulations stipulate that direct confrontations be applied if more than one team is equal in the number of points.

Al-Ahly defeated Zamalek in the first round with a score of 2-1, while the second round match ended in a positive tie with one goal for each team.

But what is left for Al-Ahly and Zamalek from matches until the end of the season?

Al-Ahly vs Ceramica Cleopatra (postponed from round 23) .. 9 pm

August 23 or 24.. Zamalek against Military Production.

These were the details of the news Who will win the title?.. Learn about the schedule of Al-Ahly... for this day. We hope that we have succeeded by giving you the full details and information. To follow all our news, you can subscribe to the alerts system or to one of our different systems to provide you with all that is new.