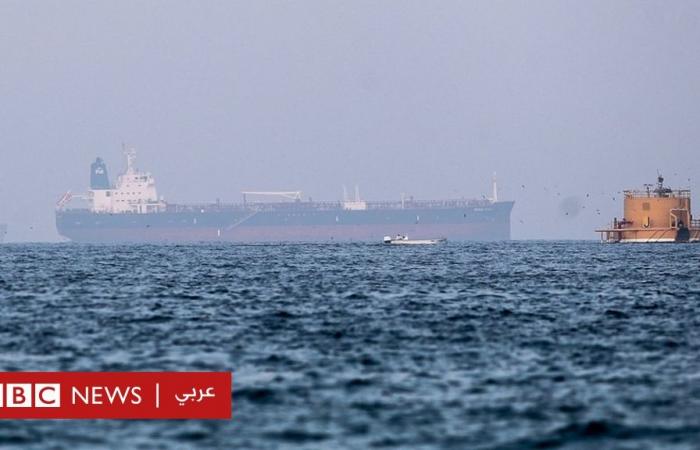 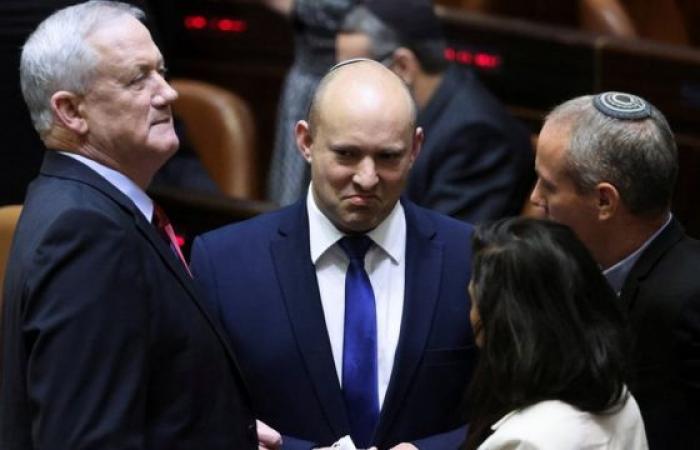 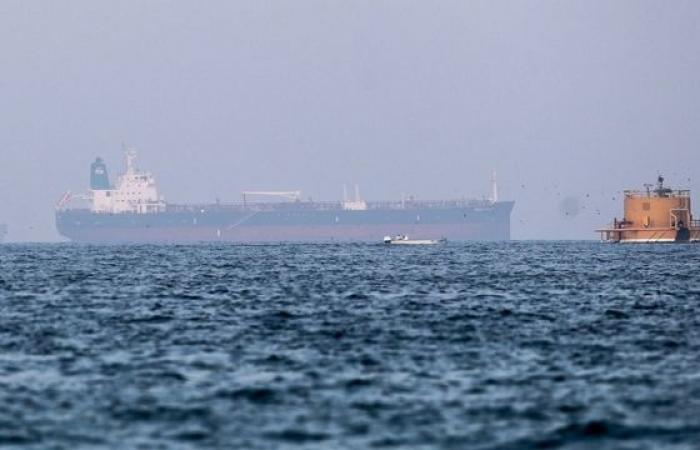 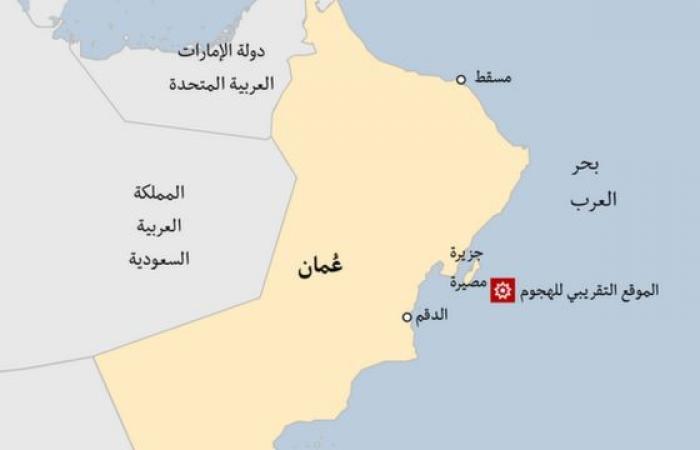 Israeli Defense Minister Benny Gantz and Foreign Minister Yair Lapid said that the commander of the drone command of the Iranian Revolutionary Guards and the commander of its air force were behind the deadly attack on the ship operated by an Israeli company off the coast of Oman.

Gantz and Lapid said in a briefing with the ambassadors of member states of the UN Security Council that Saeed Ara Jani, the commander of the UAV Command, and Amir Ali Hajizadeh, the commander of the air force, were responsible for the attack on the Mercer Street tanker, which killed two crew members, One is British and the other is Romanian.

Gantz said that “Iran is responsible for dozens of terrorist acts throughout the Middle East, and militias operate in its favor in Yemen, Iraq and other countries.”

He added that “Iran has also crossed all the lines set by the previous nuclear agreement, and is now only about 10 weeks away from obtaining fissile material that would allow it to develop a nuclear bomb.”

The United States, Britain and Israel have accused Iran of being behind the attack on the tanker, and US Secretary of State Anthony Blinken has indicated that a “collective response” is being considered.

Israeli Prime Minister Naftali Bennett said Tuesday that Israel “knows how to act alone” in the face of Iran.

How did the accident happen?

According to a ship-tracking website, the medium-sized tanker Mercer Street was heading from Dar es Salaam in Tanzania to Fujairah in the United Arab Emirates when the attack occurred.

The British Ministry of Defense confirmed a previous report issued by the British Maritime Trade Operations Group, stating that an accident occurred late on Thursday night near the Omani island of Masirah, but it did not provide further details.

The incident is a serious escalation of tension in the region. Reports indicated the participation of a drone in the attack.

A spokesman for the British government announced work to uncover what happened, and offered condolences to the family of the British citizen who was killed in the accident.

“Ships must be allowed to sail freely, in accordance with international law,” he said.

The US State Department also expressed “grave concern” about the reports and announced that it is closely monitoring the situation.

The tanker belongs to Zodiac Maritime, which is part of the Zodiac Group, owned by Israeli businessman Eyal Ofer, and the activities of its companies include shipping, real estate, technology, banking and investments.

The British Shipping Authority said the ship was about 152 nautical miles northeast of the Omani port of Duqm when it was attacked. No other details were given about the type of ship or any shipment, to whom it belonged, or about possible losses.

Forbes magazine ranked Ofer this year in 197th place on the list of the richest person in the world, with a fortune of 11.3 billion dollars.

Iran and Israel exchanged accusations over the past months of attacking the ships of the other side.

The Arabian Sea and the Indian Ocean have been exposed to many piracy incidents about ten years ago, but the incidents have diminished in recent years after foreign naval forces intensified their patrols.

These were the details of the news Israeli tanker: Israeli Foreign Minister claims responsibility for two Iranian military... for this day. We hope that we have succeeded by giving you the full details and information. To follow all our news, you can subscribe to the alerts system or to one of our different systems to provide you with all that is new.

I am Jeff King and I’m passionate about business and finance news with over 4 years in the industry starting as a writer working my way up into senior positions. I am the driving force behind Al-KhaleejToday.NET with a vision to broaden the company’s readership throughout 2016. I am an editor and reporter of “Financial” category. Address: 383 576 Gladwell Street Longview, TX 75604, USA Phone: (+1) 903-247-0907 Email: [email protected]et