US says working on plan to reopen to fully-vaccinated foreigners 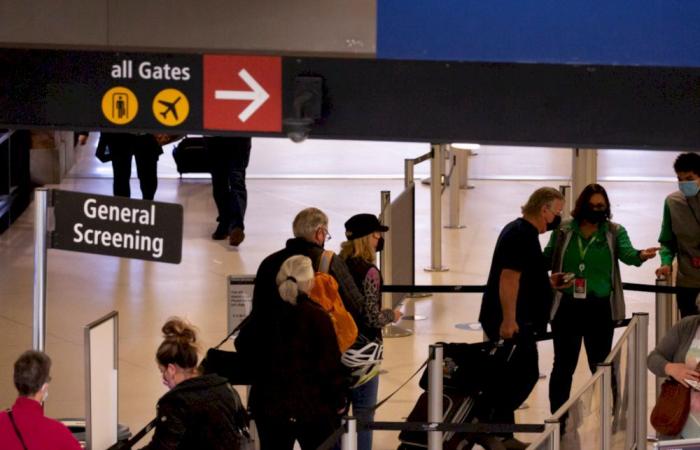 WASHINGTON, Aug 5 ― The United States, which closed its borders to much of the world as the pandemic took hold, plans eventually to begin allowing fully vaccinated foreigners back in, a White House official said yesterday.

President Joe Biden's administration, recognising the importance of international travel, wants to reopen to visitors from abroad in a “safe and sustainable manner,” the official said.

It is developing “a phased approach that over time will mean, with limited exceptions, that foreign nationals traveling to the United States ― from all countries ― need to be fully vaccinated,” the official added, without specifying a timeframe.

The plan marks a tentative but significant evolution in the US approach to stemming the outbreak, with Washington stating as recently as July 26 that it would maintain restrictions on international arrivals, sidestepping European pressure.

A working group is developing a “consistent and safe” new system for international entries, the official said, “for when we can reopen travel.”

The United States has restricted travel from the European Union, Britain, China and Iran for more than a year due to the Covid-19 pandemic, later adding other countries including Brazil and India.

The European Union in June opened up to travellers from the United States, typically requiring proof of vaccination or negative tests, under pressure from tourism-dependent nations such as Greece, Spain and Italy that feared another troubled year.

The Delta variant has propelled a surge in Covid cases in the United States, overwhelmingly among unvaccinated people.

The United States on Monday hit Biden's goal of administering at least one dose of a Covid vaccine to 70 per cent of adults almost a month late, as the newest wave of infections pushes hospitalisations to levels seen last summer. ― AFP

These were the details of the news US says working on plan to reopen to fully-vaccinated foreigners for this day. We hope that we have succeeded by giving you the full details and information. To follow all our news, you can subscribe to the alerts system or to one of our different systems to provide you with all that is new.