How much is Bill Gates’s wife’s share of his fortune after... 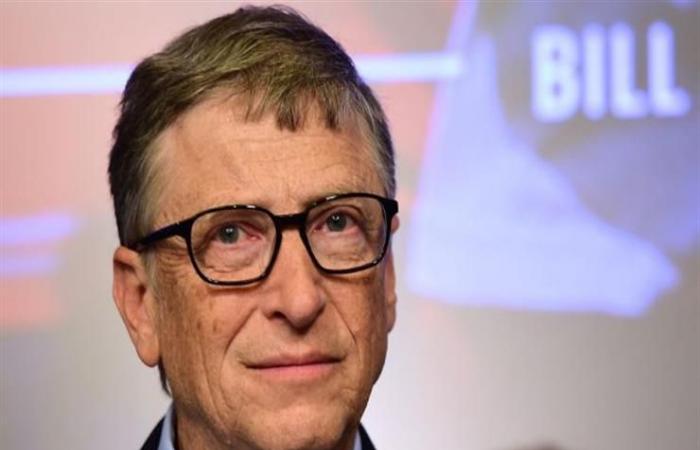 US billionaire and Microsoft co-founder Bill Gates’ divorce from his wife, Melinda French, became official on Monday after the marriage was dissolved in a King County, Washington court and three months after they first announced their separation.

Gates and Melinda were married for 27 years.

Bloomberg reported that the judge ordered the parties to divide their property according to the terms of the separation contract, but those terms would remain confidential.

Under the community property system in the United States, anything acquired during marriage is considered equally owned by both partners, but this does not necessarily mean that the wealth is divided equally between them.

And if Melinda gets half of Gates’ fortune, she will be ranked second, in the list of the richest woman in the world.

CNBC reported that since the separation announcement in May, shares owned by Gates’ Cascade Investment Company have been transferred to Melinda.

Some believe that Bill Gates’ fortune lies in his stake in Microsoft, but over the years he has transferred much of his stake to the Bill & Melinda Gates Foundation, according to Bloomberg.

The agency says that the company’s shares currently make up less than 20% of its assets.

Gates owns Cascade Investments, a holding company, and has investments in the real estate, energy and hospitality sectors, in addition to stakes in dozens of companies listed on the stock exchange.

The couple’s personal fortune includes their 66,000-square-foot main house overlooking Lake Washington valued at $130 million, a string of vacation homes such as a $43 million oceanfront home near San Diego and a $59 million ranch in Florida, They also own several private planes and a fleet of cars.

These were the details of the news How much is Bill Gates’s wife’s share of his fortune after... for this day. We hope that we have succeeded by giving you the full details and information. To follow all our news, you can subscribe to the alerts system or to one of our different systems to provide you with all that is new.