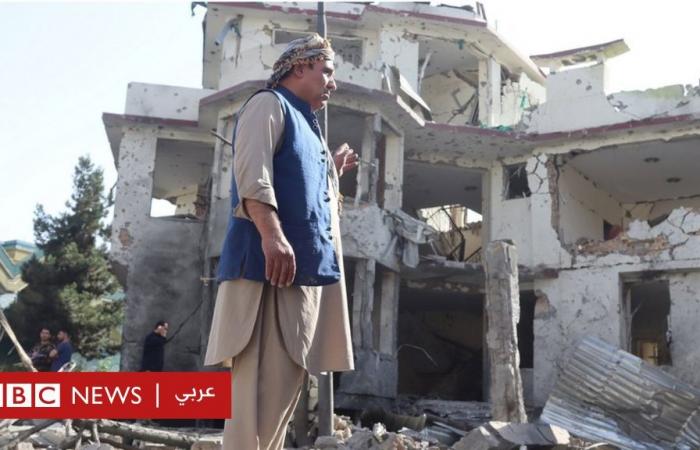 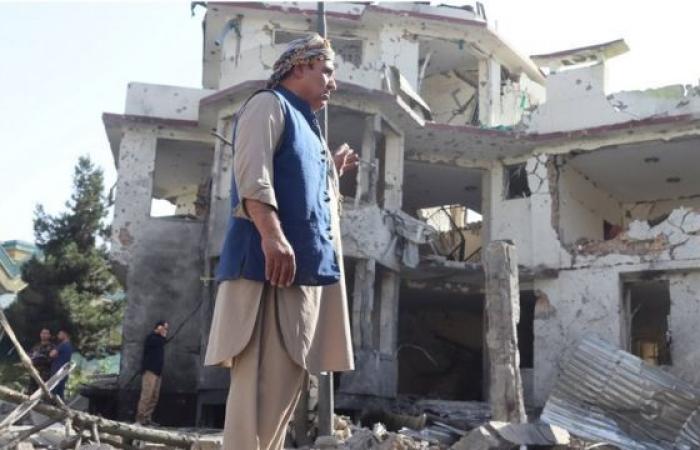 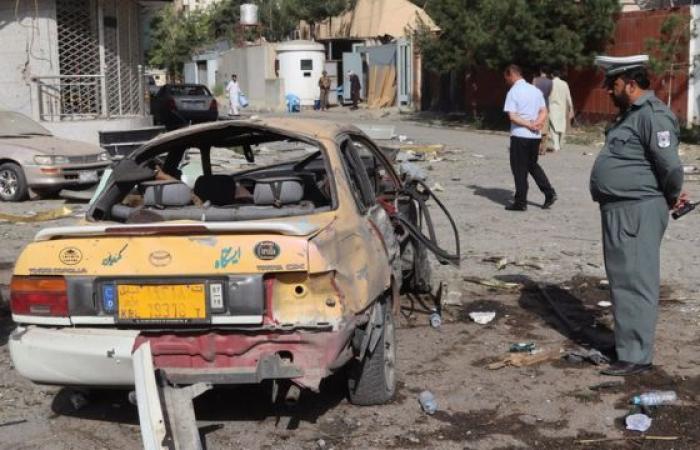 The Taliban claimed responsibility for an attack on the residence of the acting Afghan Defense Minister in Kabul, amid concern in Afghanistan due to the movement’s rapid military gains.

Taliban spokesman, Zabihullah Mujahid, said that the movement targeted Bismillah Mohammadi’s residence on Tuesday night, adding that an important meeting was taking place there at that time.

According to reports, Mohammadi survived, and government forces clashed with unknown gunmen who launched the attack for more than four hours.

The area targeted by the movement in the Afghan capital was heavily fortified, knowing that Kabul has, during the past weeks, been spared the violence that intensified in other parts of the country.

Afghan police said civilians and a security official were injured in an explosion on Wednesday near a compound of the National Directorate of Security.

This explosion came hours after a car bomb and clashes near the diplomatic quarter of Kabul, in which eight people were killed, including four attackers.

The fighting intensified particularly violently around the city of Herat, near the western border with Iran, Lashkar Gah in Helmand, and Kandahar in the south.

An Afghan military spokesman said that a state of emergency had been declared in Lashkar Gah, and that government forces were getting reinforcements and US air support.

“Special forces have been sent to the area. The morale of the soldiers is good,” the Reuters news agency quoted armed forces spokesman Ajmal Omar Shinwari as saying.

Ariana News reported that violent clashes took place between Afghan forces and the Taliban near the police headquarters in Lashkar Gah.

A spokesman for the Ministry of Defense said, “The last operation was effective and suppressed the enemy. The area was cleared of the enemy and the security and defense forces now have a full presence there.”

Moreover, at least five missiles were fired at Khwaja Abdullah Ansari International Airport in Herat city on Tuesday as the Taliban continued to advance in the province, the Afghan Islamic Press reported.

If Lashkar Gah falls into the hands of the Taliban, it will be a major blow to the government, which has vowed to defend strategic centers after losing many rural areas to the Taliban in recent months.

On Tuesday, the United Nations reported that at least 40 civilians were killed in Lashkar Gah in the past 24 hours.

Residents said that Taliban fighters took over some radio and television stations in the city, and were moving into homes to prevent people from helping government forces.

Ariana News reported that thousands of residents demonstrated in the streets of Kabul last night in support of the Afghan forces fighting the Taliban.

Residents chanted “God is great”, waved the Afghan flag, and expressed their support for the republican regime in Afghanistan.

The channel stated that a number of other residents in the Afghan capital stood on the roofs of their homes to chant slogans of solidarity with the protesters against the Taliban.

The US peace envoy to the Afghan peace process, Zalmay Khalilzad, said that the Taliban and the Afghan government have not yet agreed on a peace agreement, as the movement demands “the lion’s share of power,” Ariana News reported.

One of the meetings will be with regional and international allies, and the other will be with the “extended troika”.

This comes amid stalled Afghan peace talks between the government and Taliban delegations.

How did the media become a victim?

Fifty-one media outlets have been closed in Afghanistan, according to the Ministry of Information and Culture, due to the escalation of violence.

Sixteen media outlets – including four television networks – in the southern province of Helmand have ceased to function.

“So far, 35 media outlets have suspended their work and more than 6 media outlets have fallen into the hands of the Taliban, and they are currently using a voice for their activities,” Information and Culture Minister Qassem Wafazadeh said.

Moreover, more than 1,000 media employees – including 150 women – have left their jobs due to threats to journalists, according to the report.

These were the details of the news Taliban: The movement claims responsibility for an attack on the defense... for this day. We hope that we have succeeded by giving you the full details and information. To follow all our news, you can subscribe to the alerts system or to one of our different systems to provide you with all that is new.