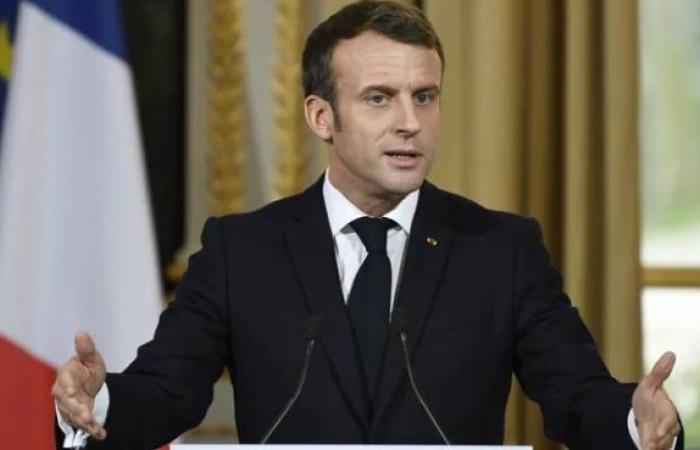 Hind Al Soulia - Riyadh - PARIS — France will send €100 million to Lebanon in the coming months, Emmanuel Macron announced as part of an international conference one year after the Beirut explosion.

The Aug. 4 blast at the capital city's seaport killed 200 and injured thousands more. During a virtual event co-hosted by France and the United Nations, leaders aimed to raise more money to address the humanitarian needs in Lebanon.

Macron's office said about 40 heads of state and government, heads of international organizations and diplomats are taking part in the conference.

According to the United Nations, more than half of Lebanese people now live in poverty, one in three Lebanese suffer from food insecurity and nearly four million people are at risk of not accessing safe water.

The conference is also meant to increase pressure on Lebanese leaders to form a new government capable of reform. The country is grappling with the worst economic crisis of its modern history and political stalemate.

Lebanese politicians only made the situation ”worse by placing their individual and political interests above the Lebanese people’s interests," Macron said.

Since 2018, they have failed to meet “all deadlines” and “all commitments,” he added. “Lebanon definitely deserves better," Macron said.

Macron stressed that humanitarian aid promised Wednesday will be unconditional, but he warned that “there will be no blank check to the Lebanese political system because it is defaulting."

These were the details of the news France promises €100 million to Lebanon at international aid conference for this day. We hope that we have succeeded by giving you the full details and information. To follow all our news, you can subscribe to the alerts system or to one of our different systems to provide you with all that is new.