An American decision raises doubts about the Johnson & Johnson vaccine 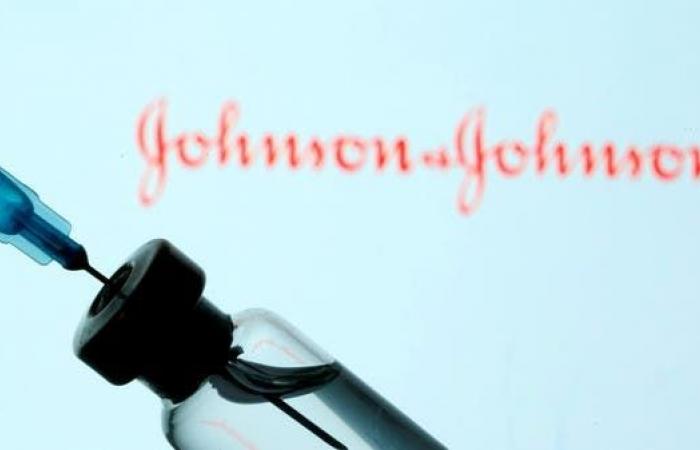 The San Francisco Department of Public Health and Zuckerberg Hospital San Francisco General said they are allowing patients who received a single dose of the COVID-19 vaccine from Johnson & Johnson to receive a second dose from Pfizer-Biontech or Moderna.

The decision came in compliance with the request of American citizens in the city, because of their doubts about the effectiveness of the Johnson & Johnson vaccine in the face of the Delta strain, which has begun to spread, and these fears were also supported by studies that appeared recently that proved that the vaccine is the least effective among its peers of American vaccines in the face of Corona variables.

However, health officials said in a statement, that the beneficiaries of Johnson & Johnson Vaccine They can submit a special request for a “supplementary dose” of the mRNA vaccine, refusing to call second doses a “booster”. The Johnson & Johnson vaccine requires only one dose and recipients are considered fully vaccinated two weeks after receiving the shot.

Officials attributed the reason behind allowing patients to obtain additional doses to the large number of requests they receive from the population, as they confirmed that the Johnson & Johnson vaccine is very effective against the virus and its variants, according to CNBC, which was reviewed by Al Arabiya.net. “.

“We’ve had requests based on patients talking to their doctors, which is why we’re allowing additional doses,” said Navina Popa, deputy health director for the San Francisco Department of Public Health.

“This move does not represent a change in San Francisco Department of Health policy,” the Department of Public Health said in a statement. “We continue to comply with CDC guidelines and do not recommend a booster dose at this time. We will also continue to review any new data and adjust our guidance, if necessary.”

The CDC does not currently recommend Americans to mix Covid shots in most circumstances.

The announcement from San Francisco health officials comes as some Americans say they are finding ways to get additional doses of Covid vaccines — some even going so far as to receive the additional shots from different companies — over concerns about the highly contagious delta variant.

These were the details of the news An American decision raises doubts about the Johnson & Johnson vaccine for this day. We hope that we have succeeded by giving you the full details and information. To follow all our news, you can subscribe to the alerts system or to one of our different systems to provide you with all that is new. 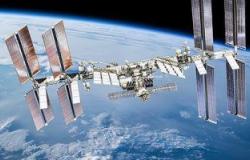