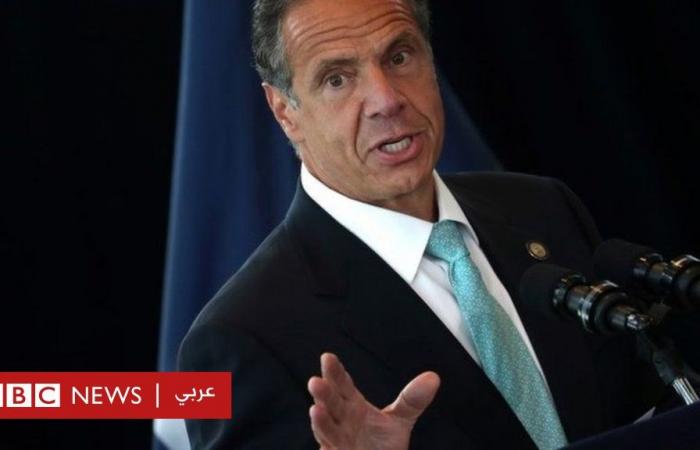 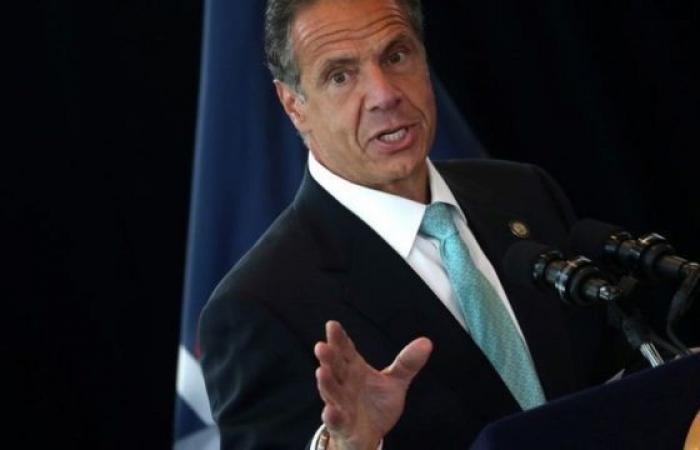 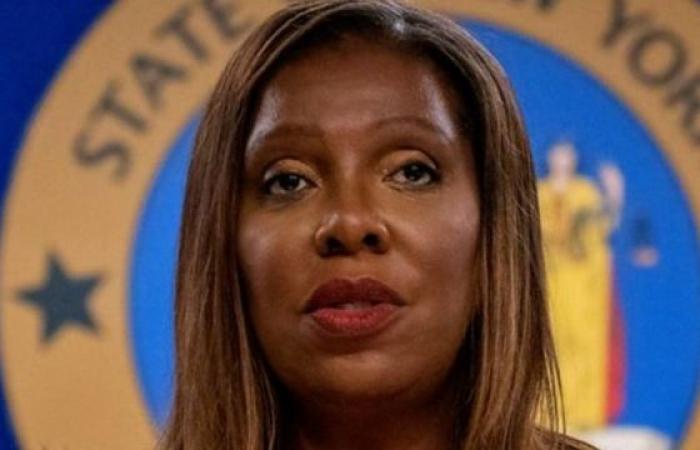 US President Joe Biden has urged New York Governor Andrew Cuomo to resign after an independent investigation concluded that Cuomo had “sexually harassed a number of women.”

But Cuomo denied the accusations, and pledged to continue in his position.

“I think he (Como) should resign,” Biden told reporters at the White House on Tuesday.

He added: “As far as I understand, the state legislature may decide to proceed with impeachment. I don’t know if this is a proven fact. I haven’t read all that information.”

The investigation began last year after several women made allegations of sexual misconduct by the New York governor.

The investigators spent five months speaking with about 200 people, including female employees and some who had lodged complaints against him. Tens of thousands of documents, texts and photos were reviewed as part of the investigation.

She explained that he “touched (women) in an unwelcome and inconsistent manner and made many offensive comments.”

In one case, Cuomo and his employees retaliated against a former employee who accused him of wrongdoing, according to the prosecutor.

Other women also reported being harassed or kissed. An assistant said he asked her if she was open to having sex with an older man.

Investigators said the governor stood behind a policewoman in the elevator, felt her neck with his finger, and said, “Hello.”

In addition to allegations of harassment of women, Cuomo is accused of creating a “hostile and toxic work environment”.

“The prevailing culture is that you can’t say no to the governor, and if you upset him or his senior staff, you will be fired, pushed aside or worse,” said John Kim, who co-led the investigation.

Cuomo responded to the accusations with a statement saying, “I want to tell you that I have not inappropriately touched anyone or performed any inappropriate sexual act.”

He added: “I am 63 years old. I have lived my entire life as an adult. These actions are not what I do. This is not what I used to be.”

Democrats, Senators Chuck Schumer and Kirsten Gillibrand, used the findings of the investigation and again called on Cuomo to resign.

“Today’s report from the Attorney General of the State of New York has endorsed and validated the claims of the brave women who came forward to share their stories, and we commend the women for doing so,” the two noted.

This is not a criminal investigation and therefore will not lead directly to charges.

Police can use the report to take further action against Cuomo, and it is also likely to play a key role in another impeachment investigation and a criminal investigation in Albany, the state capital.

Cuomo was able to weather an earlier wave through a mixture of denials, apologies, and turning around in the hope that the political storm would pass. And he seems determined to follow the same strategy again.

Even with the new development and the report that the governor engaged in a “pattern” of misconduct, a concerted effort to impeach Cuomo through legislative accountability will be a difficult task.

But the report may reduce the odds of Cuomos re-election next year. His popularity waned, his opponents multiplied, and the democratic establishment continued to distance itself from the man who was once one of the party’s most prominent members.

These were the details of the news Sexual harassment: Joe Biden calls on New York governor to resign... for this day. We hope that we have succeeded by giving you the full details and information. To follow all our news, you can subscribe to the alerts system or to one of our different systems to provide you with all that is new.