Liverpool is preparing to give Salah the highest salary in the... 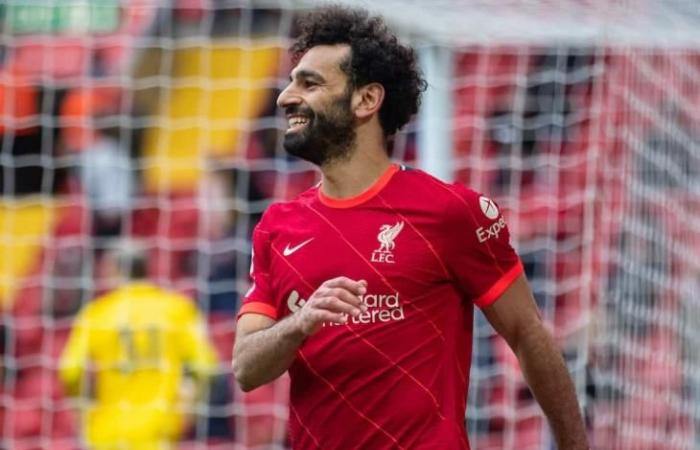 Press reports revealed that Liverpool aims to improve the contract of the Egyptian star, Mohamed Salah, by giving him the highest salary in the club’s history in order to renew his contract with the Reds.

And according to the English newspaper “Liverpool Echo”, Tuesday, the Liverpool administration is ready to invest money in order to secure the long-term future of Mohamed Salah within the walls of Anfield.

The newspaper added that Liverpool is keen to reward Salah with a contract that will make him “the highest paid player in the club’s history.”

She indicated that the salary would be much higher than the salary he currently receives of 200,000 pounds per week, in order to strengthen his position with the team.

Mohamed Salah’s current contract with Liverpool expires in June of 2023.

It is noteworthy that Salah, 29, scored 125 goals in 203 games for Liverpool, making him 12th in the club’s historical scorers list.

These were the details of the news Liverpool is preparing to give Salah the highest salary in the... for this day. We hope that we have succeeded by giving you the full details and information. To follow all our news, you can subscribe to the alerts system or to one of our different systems to provide you with all that is new.