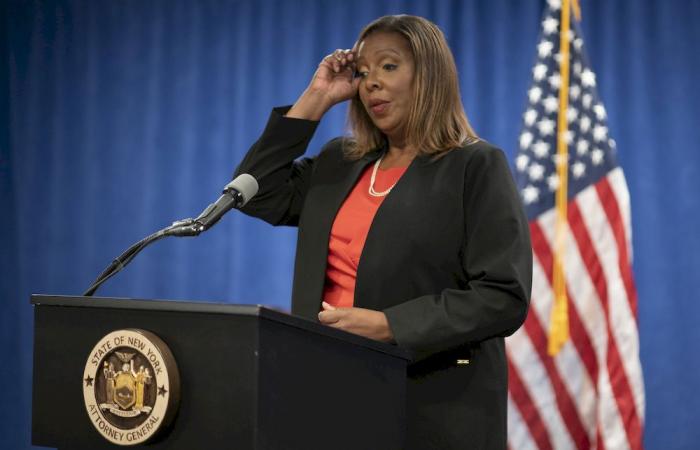 The inquiry showed that Cuomo engaged in unwanted groping, kissing and hugging, and made inappropriate comments, James told a news briefing, adding that the Democratic governor’s office had become a “toxic” workplace that enabled “harassment to occur.”

James said the governor and senior staff retaliated against at least one former employee for coming forward with her account.

There was no immediate comment from Cuomo’s office. Cuomo, 63, has denied wrongdoing.

Investigators spoke to 179 people during the investigation, including complainants and current and former members of the executive chamber, James said. She said the investigation resulted in a “deeply disturbing yet clear picture” of what she called a “climate of fear” in which Cuomo sexually harassed multiple women, many of them young.

James launched her investigation into the sexual harassment allegations after receiving a formal request from Cuomo’s office on March 1 to do so as the number of publicly reported allegations mounted, imperiling his administration and political future.

James named two veteran outside attorneys to run the investigation: Joon Kim, a former federal prosecutor and acting Manhattan US Attorney, and Anne Clark, an employment lawyer with experience in sexual harassment cases.

Kim told the briefing that the Cuomo workplace was “rife with bullying, fear and intimidation.” — Reuters

These were the details of the news New York AG says Gov. Cuomo sexually harassed multiple women, broke laws for this day. We hope that we have succeeded by giving you the full details and information. To follow all our news, you can subscribe to the alerts system or to one of our different systems to provide you with all that is new.