Israel.. The Supreme Court postpones ruling on the fate of Sheikh... 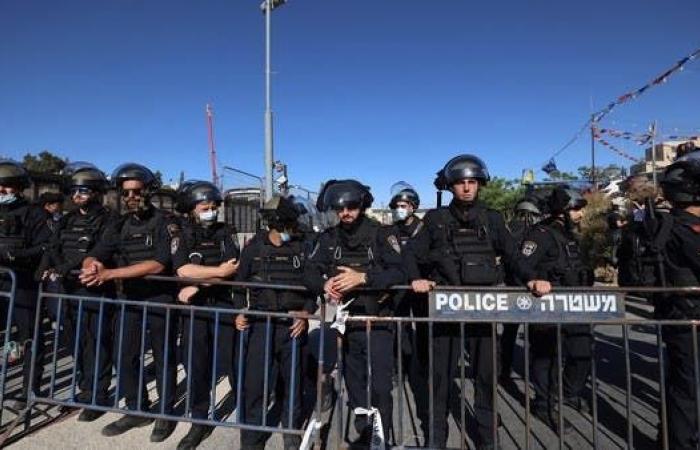 Israel’s Supreme Court decided on Monday to postpone a ruling on the fate of four Palestinian families who are threatened with expulsion Sheikh Jarrah neighborhood in East Jerusalem in favor of settlers, an issue that led to the outbreak of the bloody violence last May. These families decided to appeal after lower courts ordered their eviction in a lawsuit brought by Israeli settlers.

In addition, Judge Yitzhak Amit asked to see more documents and data, noting that the court “will publish the decision later,” without specifying a clear date.

Today, the Israeli Supreme Court, the highest judicial body, held a session to consider the appeal submitted by the families threatened with forced displacement in the Sheikh Jarrah neighborhood, after the Central Court approved the decision to displace them.

The same court had decided last week to freeze an eviction decision issued against 3 Palestinian families in the Sheikh Jarrah neighborhood.

And the Palestinian News and Information Agency, “Wafa,” quoted lawyer Sami Ershdi, in which he said: “The Supreme Court approved a request submitted by him, and attorney Hosni Abu Hussein, to freeze the decision to displace the families of (Al-Dajani, Hammad, and Al-Dahoudi), from Sheikh Jarrah neighborhood, Which was supposed to enter into force, starting from the beginning of August.

These were the details of the news Israel.. The Supreme Court postpones ruling on the fate of Sheikh... for this day. We hope that we have succeeded by giving you the full details and information. To follow all our news, you can subscribe to the alerts system or to one of our different systems to provide you with all that is new.