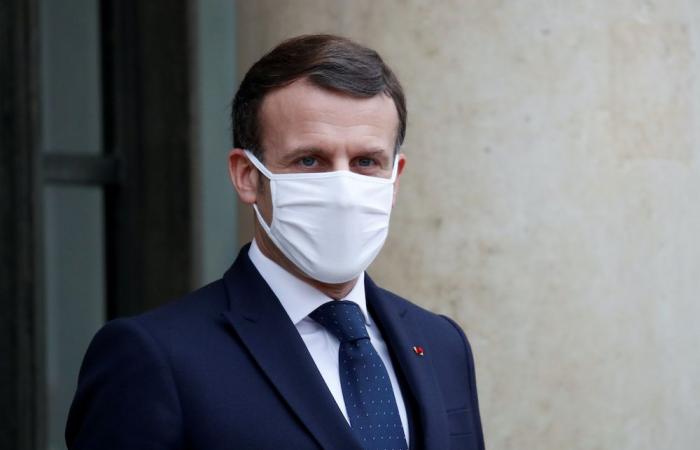 Hello and welcome to the details of Nuclear legacy, climate key in Macron’s French Polynesia visit and now with the details

PARIS, July 23 — President Emmanuel Macron embarks tomorrow on his first official trip to France’s overseas territory of French Polynesia to discuss its strategic role, the legacy of nuclear tests and the existential risk of rising seas due to global warming.

The trip is a chance for Macron to highlight the extent of France’s global footprint through its overseas territories, which extend from the Pacific to the Caribbean to Latin America and the Indian Ocean.

The Pacific, where France also holds the territory of New Caledonia despite two unsuccessful independence referendums in recent years, is of particular strategic importance due to the rising power of China.

But for many, the legacy of nuclear testing is a key issue.

The tests remain a source of deep resentment in French Polynesia, where they are seen as evidence of racist colonial attitudes that disregarded the lives of islanders.

Officials denied any cover-up of radiation exposure at a meeting with delegates from the semi-autonomous territory earlier this month, led by its president, Edouard Fritch.

The meeting came after the investigative website Disclose, citing declassified French military documents on the nearly 200 tests, reported in March that the impact from the fallout was far more extensive than authorities let on.

Only a few dozen civilians have been compensated for radiation exposure since the tests ended in 1996, Disclose said.

“During this visit the president intends to establish a strong and transparent dialogue by encouraging several concrete steps, on the history with the opening of state archives as well as individual compensation,” said a French presidential official, who asked not to be named.

Macron, who will be arriving after a visit to the Olympic Games in Tokyo, will also lay out his strategic vision for the South Pacific, where China has made no secret of its push for military and commercial dominance.

Paris made a show of its commitments to the region in June, dispatching three Rafale combat jets, troop transport planes and refuelling jets to Tahiti to prove its air force could intervene on the other side of the world in less than 48 hours.

The month before, French, American and Japanese troops carried out their first joint military drills, on land and at sea off Japan.

Macron “will present the Indo-Pacific strategy and the position France intends to maintain in this increasingly polarised zone”, the Elysee official said.

Macron also plans to address risks for the islands from rising sea levels as well as cyclones that some scientists warn could become more dangerous due to climate change.

He will also tour Hiva Oa, one of the pristine Marquesas islands, which France is pushing to have listed on Unesco’s list of World Heritage sites.

But his first visit will be with hospital workers racing to distribute Covid vaccines with the military’s help for the roughly 280,000 residents spread among nearly 80 atolls.

Many Polynesians remain wary of getting the jabs, with just 24 per cent of adults vaccinated so far, compared with 56 per cent with at least one dose across France nationwide.

New Caledonia and the smaller Pacific French territory of Wallis and Futuna have been declared “Covid free”, ruling out a visit by Macron, who would have to be placed in quarantine. — AFP

These were the details of the news Nuclear legacy, climate key in Macron’s French Polynesia visit for this day. We hope that we have succeeded by giving you the full details and information. To follow all our news, you can subscribe to the alerts system or to one of our different systems to provide you with all that is new. 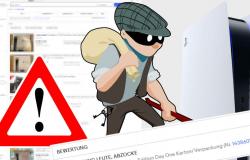