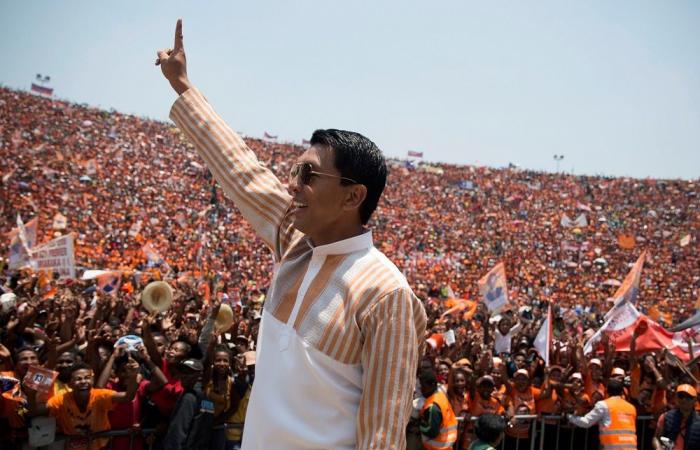 Hello and welcome to the details of French citizen among six arrested over plan to kill Madagascar president, says minister and now with the details

ANTANANARIVO, July 23 — A French citizen is among six people arrested on suspicion of involvement in a plot to kill Madagascar’s president, the Indian Ocean island’s public security minister said.

“One of the arrested people is French, two of them are bi-national — Malagasy and French. The three others are Malagasy,” Rodellys Fanomezantsoa Randrianarison told a news conference late yesterday.

Patrick Rajoelina, an adviser to President Andry Rajoelina, told Reuters today that two of those arrested had previously worked in the French military.

Patrick Rajoelina added that unspecified measures had been taken to tighten the president’s security. “The evidence is tangible and we certainly do not take this lightly,” he said.

Madagascar has a history of political violence and instability. Andry Rajoelina, 44, was sworn in as president in 2019 after a hard-fought election and a constitutional court challenge from his rival.

Rajoelina first took power in the deeply impoverished former French colony of 26 million people in a March 2009 coup, removing Marc Ravalomanana. He remained in control at the head of a transitional government until 2014.

In the 2019 elections, Ravalomanana challenged Rajoelina, lost, and said the vote was fraudulent. — Reuters

These were the details of the news French citizen among six arrested over plan to kill Madagascar president, says minister for this day. We hope that we have succeeded by giving you the full details and information. To follow all our news, you can subscribe to the alerts system or to one of our different systems to provide you with all that is new.