US Justice Department to launch new crackdown on firearms trafficking 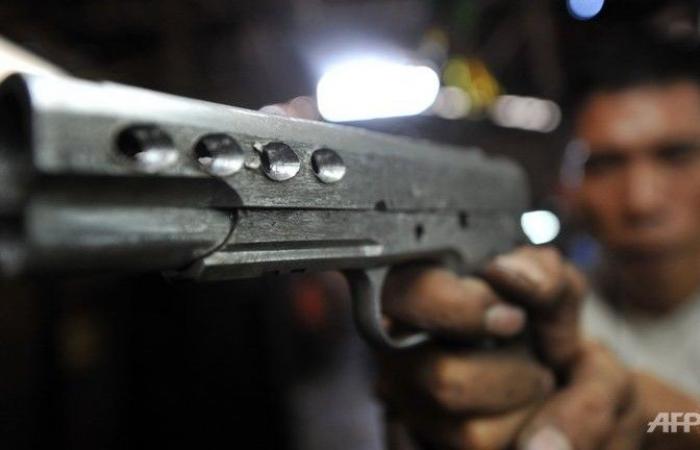 WASHINGTON, July 22 — The US Justice Department this week is formally launching a new effort to crack down on firearms trafficking, in a strategy that involves the creation of five strike forces that will partner with local law enforcement to disrupt criminals selling guns used in crimes.

The strike forces, which were first announced in June, will be concentrated in “significant gun trafficking corridors” including New York City, Chicago, Los Angeles, San Francisco and Washington, DC.

Justice Department officials said in a call with reporters yesterday that the plan entails a “long-term coordinated, multi-jurisdictional strategy” to disrupt trafficking patterns.

One department official said the new strategy differed from prior efforts to step up the prosecution of firearms offenses, noting it establishes “cross-jurisdictional coordination” between the areas that supply the illegal firearms and those where the guns are used to commit crimes.

The Justice Department also said that federal law enforcement is stepping up efforts in other ways as well.

For instance, the US Marshals Service recently conducted a sweep with state and local authorities to pick up fugitives wanted for state crimes such as murder, aggravated assault and rape.

Since May 31, more than 700 fugitives have been arrested, 361 of whom were wanted for murder, the official said. — Reuters

These were the details of the news US Justice Department to launch new crackdown on firearms trafficking for this day. We hope that we have succeeded by giving you the full details and information. To follow all our news, you can subscribe to the alerts system or to one of our different systems to provide you with all that is new.