Madagascar police, after months of investigation, arrest six over plot to kill president 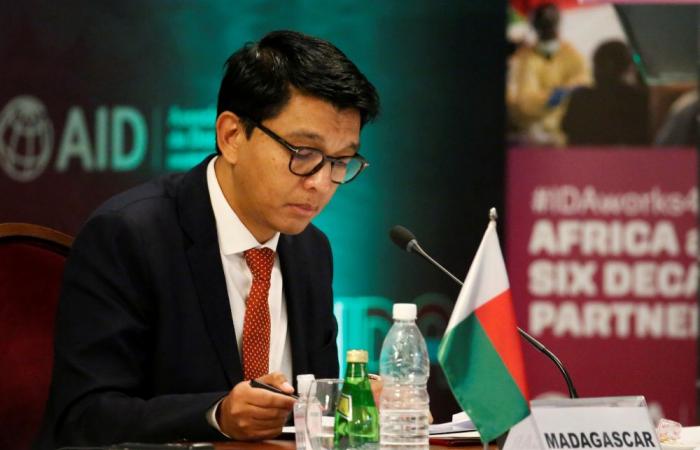 Hello and welcome to the details of Madagascar police, after months of investigation, arrest six over plot to kill president and now with the details

ANTANANARIVO, July 22 — Madagascan police this week arrested six people, including a foreign national, on suspicion of plotting to kill the president, after months of investigation, officials said.

Andry Rajoelina was sworn in as president of the Indian Ocean island country in 2019 after a hard-fought election and a constitutional court challenge from his rival.

“According to the evidence in our possession, these individuals had devised a plan for the elimination and neutralization of a number of people including the head of state,” the attorney general said in a statement.

It added that investigations were under way and further details could not be disclosed. The arrests were made on Tuesday.

The extent of the plot, or how far advanced, was not immediately clear.

The statement did not specify the nationality of the foreign nationals.

A separate statement by the public security minister on Wednesday said that six people had been arrested: one foreign national, two binationals, and three Madagascan nationals.

“The police had information for several months, but only now was there an opportunity to arrest them,” the statement read. — Reuters

These were the details of the news Madagascar police, after months of investigation, arrest six over plot to kill president for this day. We hope that we have succeeded by giving you the full details and information. To follow all our news, you can subscribe to the alerts system or to one of our different systems to provide you with all that is new.