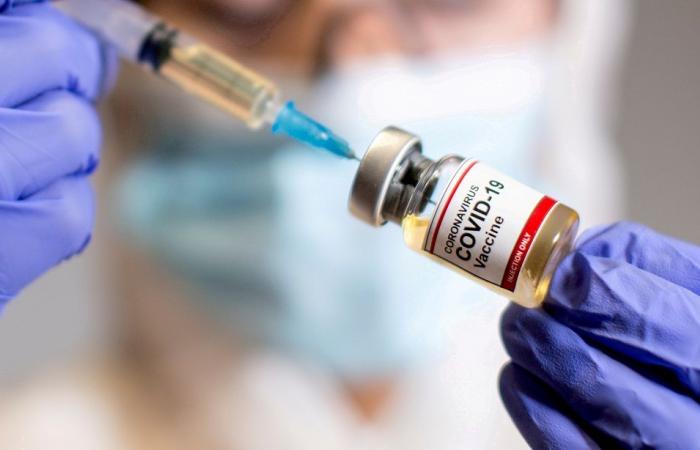 Hello and welcome to the details of Two doses of Pfizer, AstraZeneca Covid-19 shots effective against Delta variant, study finds and now with the details

LONDON, July 22 ― Two doses of Pfizer or AstraZeneca's Covid-19 vaccine are nearly as effective against the highly transmissible Delta coronavirus variant as they are against the previously dominant Alpha variant, a study published yesterday showed.

Officials say vaccines are highly effective against the Delta variant, now the dominant variant worldwide, though the study reiterated that one shot of the vaccines is not enough for high protection.

The study, published in the New England Journal of Medicine, confirms headline findings given by Public Health England in May about the efficacy of Covid-19 vaccines made by Pfizer-BioNTech and Oxford-AstraZeneca, based on real-world data.

Yesterday's study found that two doses of Pfizer's shot was 88 per cent effective at preventing symptomatic disease from the Delta variant, compared to 93.7 per cent against the Alpha variant, broadly the same as previously reported.

“Only modest differences in vaccine effectiveness were noted with the Delta variant as compared with the Alpha variant after the receipt of two vaccine doses,” Public Health England researchers wrote in the study.

Data from Israel has estimated lower effectiveness of Pfizer's shot against symptomatic disease, although protection against severe disease remains high.

PHE had previously said that a first dose of either vaccine was around 33 per cent effective against symptomatic disease from the Delta variant.

“Our finding of reduced effectiveness after the first dose would support efforts to maximise vaccine uptake with two doses among vulnerable groups in the context of circulation of the Delta variant,” the authors of the study said. ― Reuters

These were the details of the news Two doses of Pfizer, AstraZeneca Covid-19 shots effective against Delta variant, study finds for this day. We hope that we have succeeded by giving you the full details and information. To follow all our news, you can subscribe to the alerts system or to one of our different systems to provide you with all that is new.

PREV Hong Kong is set to give away 500,000 free airline tickets to lure back tourists
NEXT Hands off Africa, says Pope Francis in Kinshasa speech