'Saudi-Belgian relations on the way to achieve true partnership spirit' 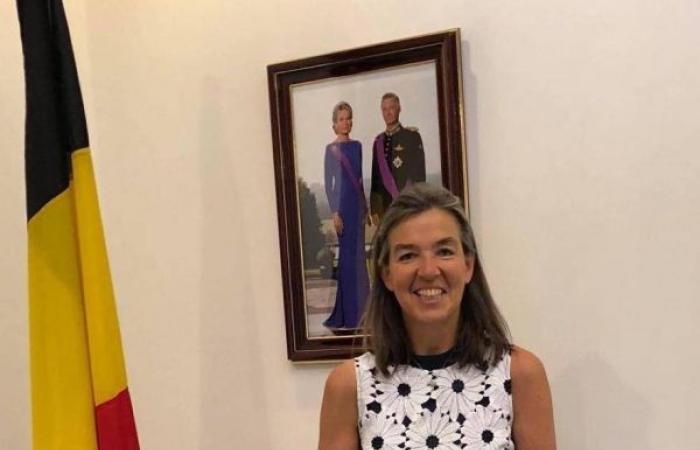 190 years ago on 21st July 1831, Leopold of Saxe-Coburg swore his oath of allegiance to the new Belgian Constitution and became the first Belgian King. In commemoration of that date, we Belgians celebrate 21st July of each year as our National Day. That day Belgium became an independent country.

The National Day is certainly a moment for rejoicing, but it is also an opportunity to take a retrospective look at the path taken since independence, to build on the progress made, and thereby to set the course for the future.

Belgium had to rebuild its economy, social cohesion, political system and every other aspect from the ashes of the two World Wars.

Shortly after the World War II was over, Belgium emerged as the beating heart of Europe. Belgian capital Brussels, has been chosen to be the capital of the European Union and the European decision.

I can confidently say that we have succeeded in keeping our growth moving higher on many levels. Nowadays, Belgium is at the forefront of logistical support, biochemistry, green energy and many other industries. Recently, the European Commission has ranked Belgium as one of the best performing countries in the European Union when it comes to innovation.

I was privileged to be selected as a the first female resident Ambassador to the Kingdom of Saudi Arabia. I have been accepted in Saudi Arabia with open arms and homely warmness.

Since I arrived in Riyadh, many people told me: “Ambassador, you arrived at a very special time.” Yes. It is a special time during which I am witnessing first-hand the rapid change and development spreading across the Kingdom.

I seize the opportunity of our National Day to honor our strong Saudi-Belgian bilateral relations and partnerships.

Those friendship ties were first established in 1919 when Prince Faisal stopped at the sorrowful scenes of the Flanders Fields to ponder the devastation caused by the World War I and payed tribute to the innocent lives lost during the warfare.

Years later, Belgium inaugurated a legation in Jeddah in 1954 and followed that by appointing its first Ambassador to the Kingdom in 1963.

Today, both of our kingdoms strive to achieve the spirit of true partnership in economic and international affairs as well as in global issues such as peacemaking, sustainability, climate change and international stability.

Our shared values are powerful points of departure for more collaboration and deeper bonds that shall enable us to keep working together.

These were the details of the news 'Saudi-Belgian relations on the way to achieve true partnership spirit' for this day. We hope that we have succeeded by giving you the full details and information. To follow all our news, you can subscribe to the alerts system or to one of our different systems to provide you with all that is new. 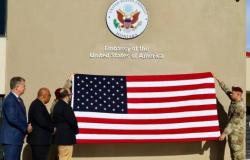 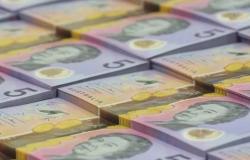 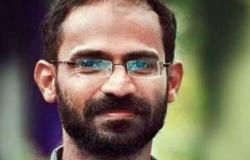