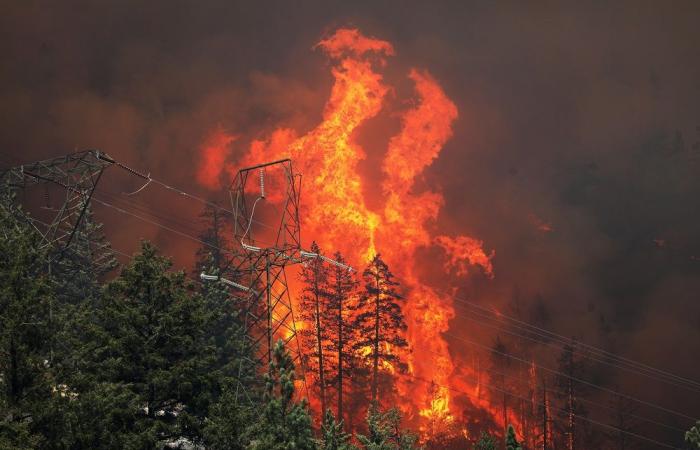 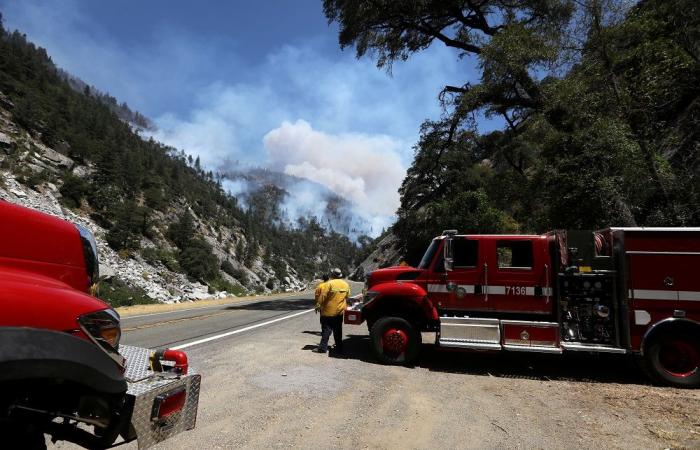 Hello and welcome to the details of Blaze defies US firefighters, power firm under scrutiny and now with the details

LOS ANGELES, July 20 — The large wildfire scorching the western US state of Oregon topped 300,000 acres yesterday as it emerged a California power company linked to previous deadly fires may be responsible for a new blaze.

Oregon’s giant Bootleg Fire has triggered over 2,100 evacuations and destroyed 67 homes in nearly two weeks of explosive growth, regularly forcing back firefighters who have only contained one quarter of its perimeter.

“We are running firefighting operations through the day and all through the night,” said firefighter commander Joe Hessel in a statement.

“This fire is a real challenge, and we are looking at sustained battle for the foreseeable future.”

The largest inferno in the United States — now spanning 340,000 acres, an area larger than Los Angeles — has come unusually early in the fire season, driven by multi-year drought, gusty winds and a scorching start to the summer that experts have linked to climate change.

The same trends have occurred further south in California, where five times as many acres have burned compared to the same point in 2020.

Last year was the worst year in the state’s modern wildfire history, although it had a relatively slow start.

One of the fires now blazing in California — the Dixie Fire — has been linked to PG&E, the giant utility company whose power lines were blamed for sparking the 2018 Camp Fire, the deadliest in the state’s modern history.

A preliminary incident report filed by the company said an employee who was called to respond to an outage on the day the blaze began spotted a tree leaning on an electricity conductor, and a “fire on the ground near the base of the tree.”

Uncleared land around high-voltage lines has been blamed for triggering several massive California fires including the Camp Fire, which killed 86 people.

In 2019, PG&E reached a US$1.7 billion (RM7.18 billion) settlement with regulators to pay for wildfire-related costs, as well as forest firefighting measures and the upkeep of electrical equipment blamed for causing several fatal blazes.

There was some relief yesterday as forecast dry lightning strikes — which were responsible for sparking the largest blaze in California’s modern history last year — largely failed to materialise overnight.

But further dry lightning strikes were forecast in parts including Yosemite National Park yesterday, where vegetation remains at or near record dry levels.

Residents were ordered to evacuate from yet another new fire near Lake Tahoe on the border of California and Nevada, which forced closures to the popular Pacific Crest hiking trail.

And high temperatures were expected across much of the Northwest, including potential records in “parts of the Northern Plains, which are under an Excessive Heat Warning,” tweeted the National Weather Service.

“Along with the above average temperatures, the combination of extreme drought, gusty winds and lightning nearby thunderstorms could make conditions ripe throughout the West for new wildfires to form and spread uncontrollably,” it said in a forecast.

Some 80 large fires are burning across the US, having torched more than a million acres (400,000 hectares), in addition to massive blazes continuing to spread north of the border in Canada.

In western Canada’s British Columbia, where around 300 wildfires are burning, more than 2,500 homes were under evacuation orders yesterday. The province has recorded 13 new fires in the past 48 hours.

These were the details of the news Blaze defies US firefighters, power firm under scrutiny for this day. We hope that we have succeeded by giving you the full details and information. To follow all our news, you can subscribe to the alerts system or to one of our different systems to provide you with all that is new.