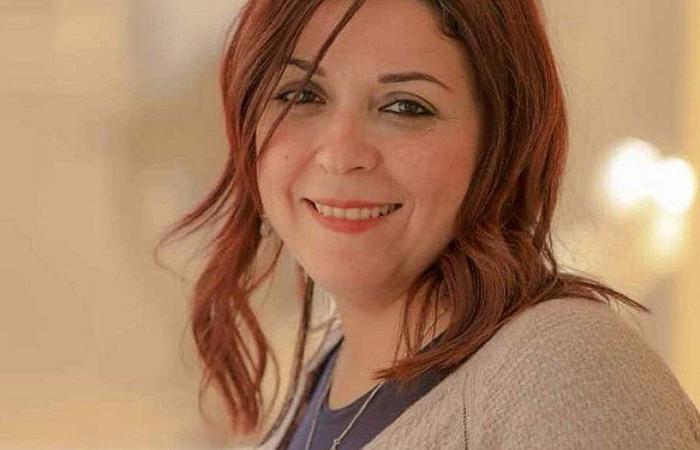 CAIRO, July 19 — Egypt on Sunday freed six activists including journalist Esraa Abdel-Fattah, a symbol of the 2011 revolution, just days after Washington warned Cairo over a crackdown on rights activists.

Since President Abdel Fattah al-Sisi took power in 2014, the former army chief has overseen a sweeping crackdown on dissent.

On Wednesday, the United States warned Egypt not to target rights campaigners, saying the issue would be a factor in arms sales to its Arab ally.

She was ordered released on Saturday along with Abdel Nasser Ismail, leader of the Popular Alliance party, and Gamal El-Gammal, a journalist and opposition figure.

In another surprise announcement on Sunday, the prosecution ordered the release of prominent lawyer and rights activist Mahienour El-Masri and journalists Motaz Wadnan and Mostafa El-Asar.

All had been in pre-trial detention on charges including spreading “fake news” and cooperating “with terrorists” or “illegal groups”.

Security and legal sources said they were all freed pending an investigation into the charges they faced.

The releases are “aimed at easing domestic tensions and could have some positive results for Egypt’s image abroad”, said Mustafa Kamel al-Sayyed, a professor of political science at Cairo University.

“But I doubt that it will change the situation because there are many political prisoners” still detained, he added.

A former editor-in-chief at state newspaper al-Ahram, Salam had accused the president of endangering Egyptian interests by failing to resolve a dispute with Ethiopia over its under-construction dam on the Nile river, calling on him to “resign at once”.

Egypt has come under harsh criticism over its human rights record, including from the United Nations and United States.

On Wednesday, Washington warned Cairo not to target rights campaigners after prominent activist Hossam Bahgat was indicted on charges related to his use of social media.

“We’ve communicated to the Egyptian government our strong belief that individuals such as Hossam Bahgat should not be targeted for expressing their views peacefully,” State Department spokesman Ned Price told reporters.

Asked if the issue would affect a major arms package being considered for Egypt, Price declined to discuss funding but said: “Human rights across the board is something we look at very closely in making those decisions.”

President Joe Biden vowed as a candidate that there would be no more “blank checks” for Sisi, who formed a close alliance with Biden’s predecessor Donald Trump.

In March, 31 countries staged a rare oral rebuke of Egypt at the UN Human Rights Council, expressing alarm over its use of anti-terrorism laws against government critics.

The mainly European countries, but also including the United States, Canada, Australia and New Zealand, pointed to “the constrained space for civil society and political opposition”.

“We are deeply concerned about the application of terrorism legislation against human rights activists, LGBTI persons, journalists, politicians and lawyers,” said Kirsti Kauppi, Finland’s ambassador to the UN in Geneva, reading a joint statement.

In 2008, three years before president Hosni Mubarak was toppled in the Arab Spring uprising, Abdel-Fattah created a Facebook page in support of striking workers and to call for political reform.

The 43-year-old was arrested in October 2019 on charges of “spreading false news” and “collaborating with a terrorist group”, sparking international condemnation.

She was jailed under Mubarak and opposed the Muslim Brotherhood when it took power in Egypt in 2012, backing protests that led to the ouster a year later of Islamist president Mohamed Morsi.

El-Masri was arrested in September 2019 following rare anti-Sisi mass protests and was also held on charges of publishing “false news” and collaborating with “terrorists”.

Wadnan and Asar were charged with joining “illegal groups” and spreading “false news”.

Ismail, also freed on Sunday, was arrested in September 2019 for “participation in a terrorist group”. Journalist El-Gammal was detained in February.

Under Egyptian law, pre-trial detention can be extended for up to two years.

“We had expected for a while that releases would be made,” the chief editor of Al-Shorouk newspaper, Mohammed Saad Abdel Hafiz, told AFP.

“Last week, 150 little-known activists were freed, and we heard from some officials that more would be released.” — AFP

These were the details of the news Egypt frees activists amid criticism of rights record for this day. We hope that we have succeeded by giving you the full details and information. To follow all our news, you can subscribe to the alerts system or to one of our different systems to provide you with all that is new.