Iran confirms no new round of nuclear talks before new govt 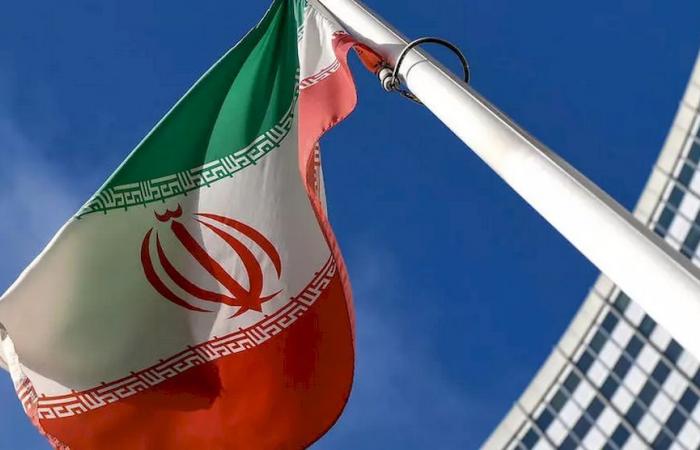 The Islamic republic has held talks since April in Vienna with major powers on reviving its troubled 2015 nuclear agreement.

“This is what every democracy demands,” added Araghchi, who is also head of the country’s nuclear negotiation team.

Ultra-conservative Ebrahim Raisi won a presidential election in June and will on August 5 replace moderate President Hassan Rouhani, who has served the constitutionally permitted maximum of two consecutive terms.

The 2015 accord offered Tehran international sanctions relief in exchange for limiting its nuclear programme, but was torpedoed in 2018 when former US president Donald Trump withdrew from it and reimposed sanctions.

Trump’s successor Joe Biden has signalled his readiness to return to the deal and has engaged in indirect negotiations with Iran as the accord’s remaining other state parties — Britain, China, France, Germany and Russia — hold talks in Vienna.

A sixth round of talks concluded on June 20 and dates for the next round have not been fixed.

Iran’s ultraconservative camp, which deeply distrusts the US, has repeatedly attacked Rouhani over the failing nuclear deal, which was originally negotiated and came into effect under his stewardship.

Despite this, Iran’s senior political figures, including Raisi, have voiced broad agreement that the country must seek an end to the punishing US sanctions.

Rouhani had repeatedly promised that he would succeed in getting the US to lift sanctions before the end of his term, but on Wednesday indicated this would no longer be possible, noting that negotiations would not be complete before he left office.

He also suggested his outgoing government was not given enough leeway to complete the talks.

Ultimate political power in Iran rests with the supreme leader, Ayatollah Ali Khamenei, who gave the green light to both the original nuclear agreement and the efforts to revive it. — AFP

These were the details of the news Iran confirms no new round of nuclear talks before new govt for this day. We hope that we have succeeded by giving you the full details and information. To follow all our news, you can subscribe to the alerts system or to one of our different systems to provide you with all that is new.