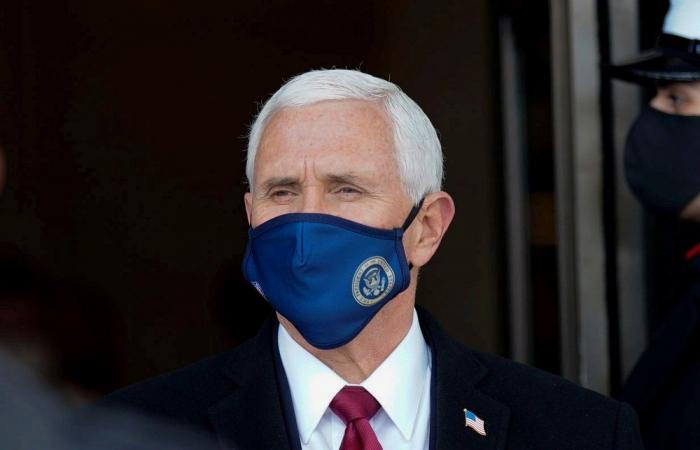 Hello and welcome to the details of China becoming 'evil empire’, warns US ex-VP Pence and now with the details

WASHINGTON, July 15 ― Former US vice president Mike Pence warned yesterday that China was on its way to becoming an “evil empire” posing a greater threat to America than the Cold War-era Soviet Union.

Former president Donald Trump's deputy, believed to be mulling his own 2024 White House bid, also urged current occupant Joe Biden to confront China more forcefully on multiple fronts including the origin of the coronavirus and the Asian giant's “neocolonialism.”

“The Chinese Communist Party is the greatest threat to our prosperity, security and values on the face of the Earth,” Pence said during a speech at the Heritage Foundation think tank.

“China may not yet be an evil empire, but it's working hard every day to become one,” he added.

“In many respects, communist China poses a greater challenge to the United States than the Soviet Union ever did throughout the Cold War.”

The comments highlighted the anti-China stance adopted by Pence, who amplified his and Trump's policies toward its economic rival, including imposing trade tariffs and blaming Beijing for Covid.

Trump repeatedly lavished praise on President Xi Jinping in the early days of the pandemic for China's “transparency” and professionalism in its public health response, before pivoting to criticizing Beijing and calling Covid-19 the “China Virus.”

Instead of “rolling over” to China, the Biden administration ought to demand that Beijing “come clean about the origins of the coronavirus,” Pence said, repeating Trump's line that evidence suggests the coronavirus leaked from a Wuhan lab.

Biden in May ordered an investigation of Covid's origins.

He urged the president to “decouple” the US economy from China's regarding industries considered essential to national security; strengthen economic ties with Taiwan; reduce Chinese imports; and demand the 2022 Winter Olympics be moved from Beijing unless it provides truthful Covid origin data and ends persecution of Muslim minority Uighurs.

He also called for an aggressive US posture to prevent China from building a military base in the Western hemisphere.

“The president must make it clear that the Western hemisphere is off limits to China's neocolonialism,” Pence said. ― AFP

These were the details of the news China becoming 'evil empire’, warns US ex-VP Pence for this day. We hope that we have succeeded by giving you the full details and information. To follow all our news, you can subscribe to the alerts system or to one of our different systems to provide you with all that is new. 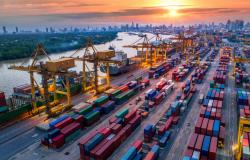