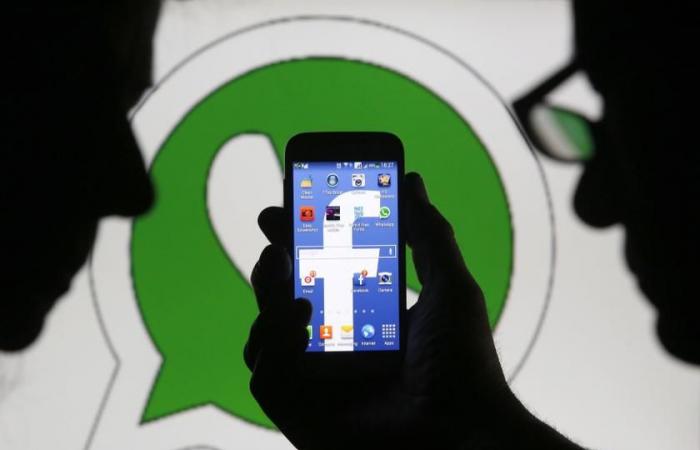 Hello and welcome to the details of Cuba restricting internet in response to protests, says monitor and now with the details

WASHINGTON, July 13 — Cuban authorities have cut access to major social media platforms in an effort to stem the flow of information in the face of anti-government protesters, a web monitoring organization said.

Data from the London-based group NetBlocks showed disruptions from yesterday to WhatsApp, Facebook, Instagram and as well as some Telegram servers.

The government is able to cut off access through the state-owned ETECSA (Empresa de Telecomunicaciones de Cuba) and the sole mobile communications service Cubacel, according to NetBlocks.

NetBlocks said some Cubans were able to get around the restrictions by using virtual private networks, or VPNs.

The clampdown was similar to the social media restrictions during the San Isidro protests for artistic freedom in Havana in November 2020, the group said.

“NetBlocks recommends that governments comply with international norms and internet governance frameworks and ensure reliable internet connectivity including at times of political unrest,” a statement said.

US Representative Maria Elvira Salazar, who represents a district in south Florida home to many Cuban-Americans, said in a tweet that “the regime is shutting off the internet on the island” and “doesn’t want the world to see what’s happening.”

The move is similar to actions taken by other regimes in response to protest movements or to control the flow of pandemic-related information.

Nigeria earlier this year cut off access to Twitter, after the platform was being increasingly used by activists.

The activist group AccessNow has tallied at least 50 internet shutdowns this year including in  Ethiopia, Myanmar and the Indian region Jammu and Kashmir. — AFP

These were the details of the news Cuba restricting internet in response to protests, says monitor for this day. We hope that we have succeeded by giving you the full details and information. To follow all our news, you can subscribe to the alerts system or to one of our different systems to provide you with all that is new.