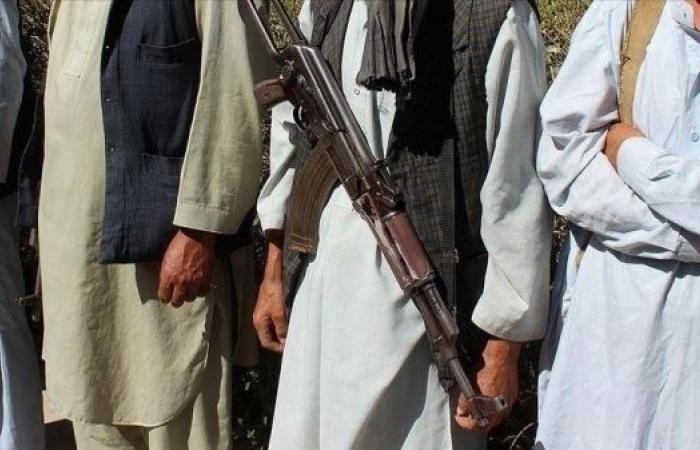 Hind Al Soulia - Riyadh - KABUL — The Taliban have made further territorial gains in Afghanistan over the past day, capturing two strategic border crossings just days after the hasty departure of US combat troops from the country.

One of the crossings that have fallen to the Taliban is in the town of Islam Qala in the north-western province of Herat and is a key gateway into Iran.

The acting head of the provincial customs department, Nisar Ahmad Naseri, was quoted by Afghan network Tolo News as saying that Islam Qala and Torghundi, which lies on the Turkmenistan border, had both fallen to the Taliban.

Videos posted to social media show Taliban fighters at Islam Qala and a customs employee in Herat confirmed that both crossings were both captured by the Taliban on Thursday afternoon local time.

"Now there is no one at either gateway and the crossings are with the Taliban," the employee said.

Taliban spokesman Zabihullah said Friday that the group was organizing the security of the crossing and that it would be reopened on Saturday.

The gateway is crucial for the Afghan economy: according to World Bank data, about 15% of Afghanistan's imports come into the country through the Iranian border.

Taliban spokesperson Shahabudding Delawar told a news conference in Moscow that all Afghan borders and customs offices that were recently captured by Taliban "remain open and will operate as before."

"We want the world to know, especially neighboring countries, that we will bring security and stability at the borders of Afghanistan," Delawar added.

"We will take business considerations very seriously," he said. "All imported and exported trade will be carried out in accordance with the existing laws."

Independent monitors of the security situation in Afghanistan believe the Taliban control less than 85 — of the territory, but have made substantial gains in northeast, northwest and southern Afghanistan in recent weeks.

The group has taken over almost all Badakhshan and Takhar, two provinces in the far northeast of the country, including areas they didn't control when in power between 1996 and 2001. Badakhshan shares a border with China and Tajikistan.

The Taliban has also made progress in the west of the country, especially in Herat and the neighboring Badghis province.

Earlier this week hundreds of Taliban fighters entered Badghis' capital, although the government says the city is now back under its control.

While none of Afghanistan's provincial capitals are under the Taliban's control yet, its fighters are on the outskirts of many of these cities, including around Kandahar in the south.

Pentagon spokesperson John Kirby told CNN the situation in Afghanistan was worrying. "What we have seen is a deteriorating security situation on the ground, no questions about that, that the Taliban continues to take district centers ... I am not in a position to quantify or validate what their assessment is," he said.

"It is concerning and it is all the more reason, as the President said yesterday, for us to want to see a political solution and an end to this fighting," he added.

US President Joe Biden acknowledged on Thursday that the Taliban were now at their strongest since 2001, but added that he trusted "the capacity of the Afghan military, who is better trained, better equipped" than the Taliban.

According to the Long War Journal, which tracks territorial control in Afghanistan, 204 districts are now under Taliban control, with 74 under the control of the government and 120 that are still contested.

These were the details of the news Taliban capture key border crossing with Iran for this day. We hope that we have succeeded by giving you the full details and information. To follow all our news, you can subscribe to the alerts system or to one of our different systems to provide you with all that is new. 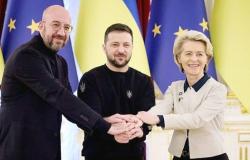 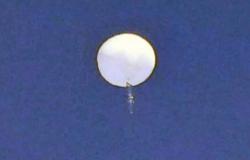 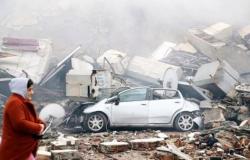 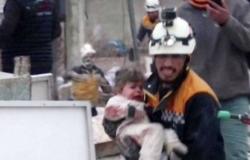