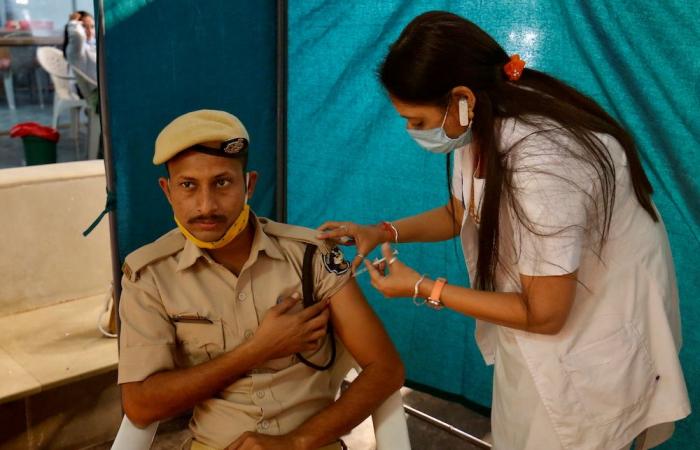 Hello and welcome to the details of India expects first foreign-made Covid-19 doses through Covax by August, say sources and now with the details

India, the world’s biggest producer of vaccines, was initially the main source of Covid-19 shots for the Covax programme, but halted its exports in April after a massive wave of Covid-19 infections, having sold or donated 66 million shots.

Covax could ship the US-made doses to India as early as this month, one of the sources aware of the discussions told Reuters. Both sources declined to be named as the discussions are private.

A spokesperson for Gavi, a vaccine alliance which runs Covax alongside the World Health Organization, said talks were underway “to ensure US-donated doses through Covax can reach India quickly, and we look forward to being able to deliver to India once all legal requirements are concluded”.

In June, US President Joe Biden had announced the United States would donate 500 million doses of the Pfizer Covid-19 vaccine to the world’s poorest countries.

Pfizer and Moderna did not immediately reply to e-mails seeking comment. India’s foreign ministry also did not reply to queries.

India has so far administered 359.6 million vaccine doses - the most in the world after China - giving at least one dose to 31 per cent of its estimated adult population of 944 million.

India mainly relies on a version of the AstraZeneca vaccine produced under license, as well as a domestically developed shot, Covaxin. It would need to administer 10 million doses a day to achieve its aim of immunising all adults by December; it administered about 4 million doses a day last week.

India has also been courting Johnson & Johnson for vaccine supplies. J&J has already signed a manufacturing agreement with India’s Biological E. Ltd, though production has yet to start. A J&J spokesperson in India said the company was looking to expedite supplies.

“We are exploring how best to accelerate our ability to deliver our vaccine to the people of India through our global Covid-19 vaccine supply network, including our partnership with Biological E. Limited,” the spokesperson said in an e-mail. — Reuters

These were the details of the news India expects first foreign-made Covid-19 doses through Covax by August, say sources for this day. We hope that we have succeeded by giving you the full details and information. To follow all our news, you can subscribe to the alerts system or to one of our different systems to provide you with all that is new.