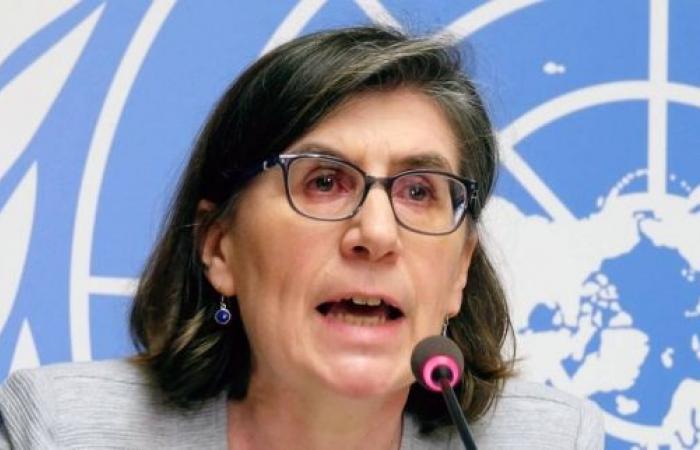 Hind Al Soulia - Riyadh - GENEVA — The eruption of violence in the Kingdom of Eswatini in recent days is “deeply concerning”, amid reports that dozens of people have been killed or injured during protests calling for democratic reforms, the UN human rights office, OHCHR, said on Tuesday.

Unrest first began in the last absolute monarchy in Africa, in May, when students took to the streets to call for accountability for the death of a 25-year-old law student, allegedly at the hands of the police.

In late June, these protests grew into daily pro-democracy marches in several locations around the Kingdom, with protesters voicing deep-seated political and economic grievances, said OHCHR, in the regular briefing for reporters at the UN in Geneva.

Eswatini, formerly known as Swaziland, gained independence 53 years ago, and is ruled by King Mswati III. He chooses the prime minister and cabinet, and has the power to dissolve Parliament.

‘Unnecessary’ use of force

OHCHR Spokesperson Liz Throssell, said her office had received allegations of “disproportionate and unnecessary use of force”, harassment and intimidation by security forces, including the use of live ammunition by police.

She urged the authorities in Eswatini to “fully adhere to human rights principles in restoring calm and the rule of law, in particular the obligation to minimize any use of force.

“We also call on the government to ensure that there are prompt, transparent, effective, independent and impartial investigations into all allegations of human rights violations,” she added, “including those by law enforcement personnel in the context of the demonstrations, and that those responsible are held to account.”

She reminded authorities that peaceful protests are protected under international human rights law, “including under Article 21 of the International Covenant on Civil and Political Rights, to which the Kingdom of Eswatini is a State Party.”

The OHCHR spokesperson also expressed concern at reports that Internet services were disrupted last week and called on authorities “to take all steps to ensure that Internet access is not blocked.”

Throssell urged the government of the Kingdom “to open up a longer-term dialogue to air and address the underlying public concerns that have given rise to these recent protests.

“We remain committed to working with the government of Eswatini to strengthen human rights promotion and protection, including support and guidance in implementing recommendations by UN human rights mechanisms, including guaranteeing the rights to freedom of expression, of peaceful assembly and to freedom of association, as well as the right of people to participate in the conduct of public affairs.” — UN News

These were the details of the news OHCHR voices deep concern over reported deaths of protesters in Kingdom of Eswatini for this day. We hope that we have succeeded by giving you the full details and information. To follow all our news, you can subscribe to the alerts system or to one of our different systems to provide you with all that is new. 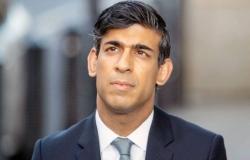 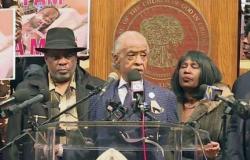 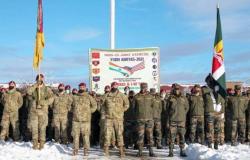 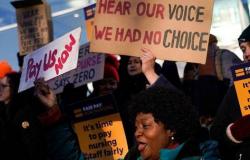