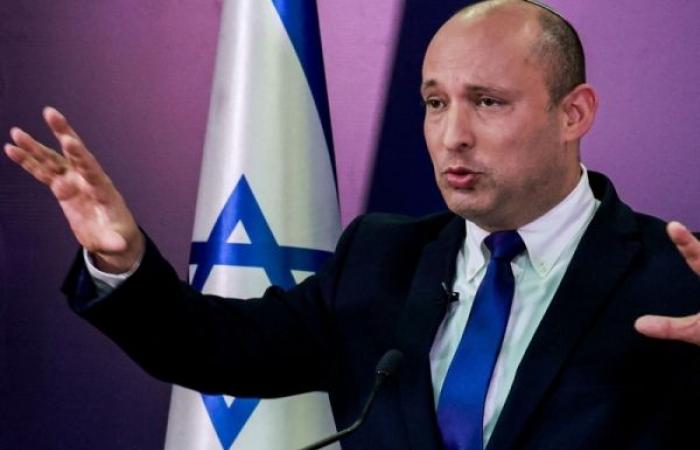 Hind Al Soulia - Riyadh - JERUSALEM — The new Israeli government suffered its first major setback in the early hours of Tuesday morning when it failed to secure enough votes to extend a regulation that effectively bars Palestinians from the West Bank and Gaza married to Israelis from becoming citizens.

But the law failed to pass in the Knesset with lawmakers voting 59-59 after the opposition Likud Party and its allies voted against extending the ordinance, in a move aimed at hurting the new coalition government, even though in principle the party supports the law. A rogue member of Prime Minister Naftali Bennett's Yamina party also voted against the law.

The Islamist Ra'am party, also known as the United Arab List, which made history by being the first Arab party to join a governing coalition, split its votes with two members voting for the law, and two abstaining, thus denying the coalition a majority.

The rule dates back to 2003 and was initially introduced as a temporary ordinance. It was later expanded to bar people from Iran, Iraq, Lebanon and Syria from becoming citizens via Israeli spouses, although spouses over a certain age can be issued with annual permits that allow them to live in Israel, without providing a path to citizenship. Most years, it passes an extension in parliament without much fanfare.

Critics of the law say it's a racist policy that divides families. Supporters say it is necessary for Israeli security, over fears that would-be terrorists would purposely become Israeli citizens in order to more easily carry out attacks, and in order to preserve Israel's status as the only Jewish state.

Without the law in place, the interior minister will have to look at each case individually to decide whether to approve each citizenship request.

Because it is a temporary ordinance, the coalition government could call up the law for another vote at any time, though it has not yet said how it plans to move forward. — CNN

These were the details of the news New Israeli govt suffers first major setback on controversial 'citizenship' law for this day. We hope that we have succeeded by giving you the full details and information. To follow all our news, you can subscribe to the alerts system or to one of our different systems to provide you with all that is new.