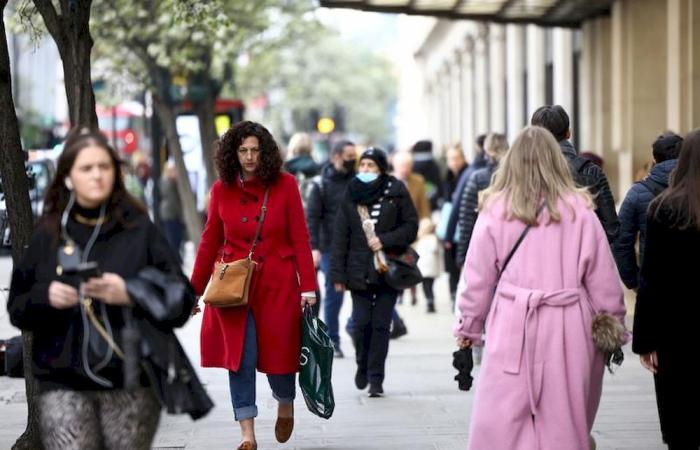 His announcement came as experts in Israel, which led the way in vaccination, expressed concern that the Pfizer/BioNTech vaccine widely used there might be less effective against the dangerous Delta variant.

Data collated by AFP meanwhile showed record numbers of cases across Africa, a continent struggling to get hold of vaccine doses.

Last month, Johnson was forced to postpone plans for a full reopening on June 21 because of a surge in the highly contagious Delta variant, which now accounts for nearly all new British cases.

But mass vaccinations have stopped that translating into surge in hospital admissions or deaths.

“This pandemic is far from over,” said Johnson. “It certainly won't be over by the 19th.

“We must reconcile ourselves, sadly, to more deaths from Covid.”

But the effectiveness of the vaccination campaign in the UK meant that they could go ahead with easing restrictions, he said.

“We will move away from legal restrictions and allow people to make their own informed decisions.”

Johnson's announcement only applies to England, as health matters are devolved to the UK's constituent nations. Scotland, Wales and Northern Ireland are lifting their restrictions more slowly.

Experts in Israel, which led the way in mass vaccination against the coronavirus, expressed concern yesterday that rising cases there suggested the Pfizer/BioNTech vaccine might be less effective in preventing mild illness.

The Israeli health ministry said yesterday that their analysis suggested the vaccine's efficacy had dropped to 64 per cent during the time the Delta variant had spread across the country.

But it was still 93 per cent effective in reducing serious Covid illness and hospitalisations, it added.

Prime Minister Naftali Bennett warned Sunday that “with the Delta variant running amok”, Israel might have to reintroduce some of the restrictions it lifted last month.

While the richer countries have benefited from mass vaccination roll-outs, other parts of the world are struggling.

Africa has suffered a record number of coronavirus cases over the past week, registering over 36,000 new infections per day, according to an AFP count based on official figures.

South Africa is the worst-hit country in Africa, with new daily infections hitting record highs of 26,000 cases over the weekend, fuelled by the Delta variant.

Part of the problem is that African countries are suffering from a crippling shortage of Covid vaccines.

According to the AFP count, just 3.66 vaccine doses have been administered for every 100 Africans. The corresponding figure in the US and Canada is 100.26, while in Europe it stands at 68.3.

In the United Kingdom, around 86 per cent of adults have had their first dose of a coronavirus vaccine, and 63 per cent their second dose.

But not everyone has welcomed Johnson's announcement.

A snap YouGov poll suggested that 71 per cent of Britons believe face masks should continue to be mandatory on public transport.

And the leader of the Labour party, Keir Starmer, said the government's decision “to throw off all protections” when infections were rising was “reckless”.

In the United States, President Joe Biden warned Americans during Sunday's Independence Day celebrations that the battle against the virus there was far from over.

“We've gained the upper hand against this virus,” he said.

But, he added, “Don't get me wrong: Covid-19 has not been vanquished. We all know powerful variants have emerged, like the Delta variant.”

With more than 605,000 deaths, the United States has lost more people to the virus than any other country.

Britain has been gradually transitioning out of its third lockdown imposed in January.

The government has already relaxed the ban on major events to allow 60,000 football fans to attend the semi-finals and final of the European Championship at London's Wembley stadium ― two-thirds of its capacity.

The first semi-final istoday and the England team play in the second one tomorrow ― although German Chancellor Angela Merkel last week told Johnson that he was risking too much by permitting so many fans.

Yesterday evening, a few hours after Johnson's announcement, Germany announced it was lifting its ban on travellers from variant-hit countries such as the UK, Portugal and India.

The UK government is meanwhile expected later this week to set out plans for fully vaccinated Britons to travel to “amber” countries, which includes most of Europe, without having to quarantine for 10 days on their return. ― AFP

These were the details of the news England to lift Covid-19 restrictions as Israel raises vaccine fears for this day. We hope that we have succeeded by giving you the full details and information. To follow all our news, you can subscribe to the alerts system or to one of our different systems to provide you with all that is new.