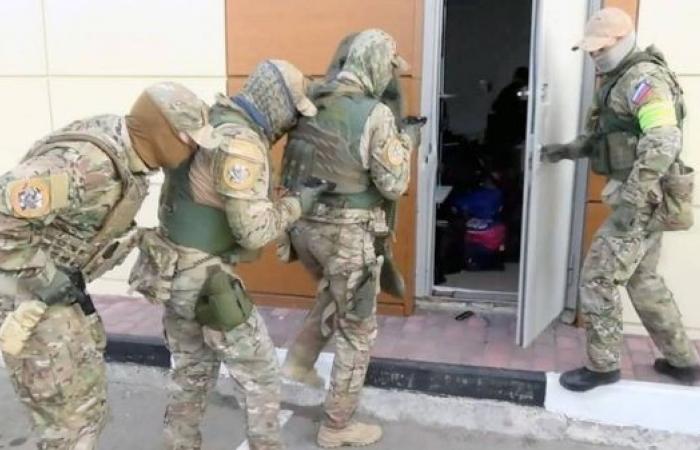 Hind Al Soulia - Riyadh - MOSCOW — Russian authorities announced Monday that they had thwarted a series of terror attacks planned by the Daesh group (so-called IS) in Moscow and other Russian regions.

Security forces arrested two persons who were planning to execute the terror acts, the TASS added.

Meanwhile, five armed men were killed in Kabardino-Balkaria, notrthern Caucasus, while another man form Astrakhan region was killed while security forces attempted to arrest him in Moscow. — KUNA

These were the details of the news Russia thwarts number of terrorist attacks planned by Daesh for this day. We hope that we have succeeded by giving you the full details and information. To follow all our news, you can subscribe to the alerts system or to one of our different systems to provide you with all that is new.