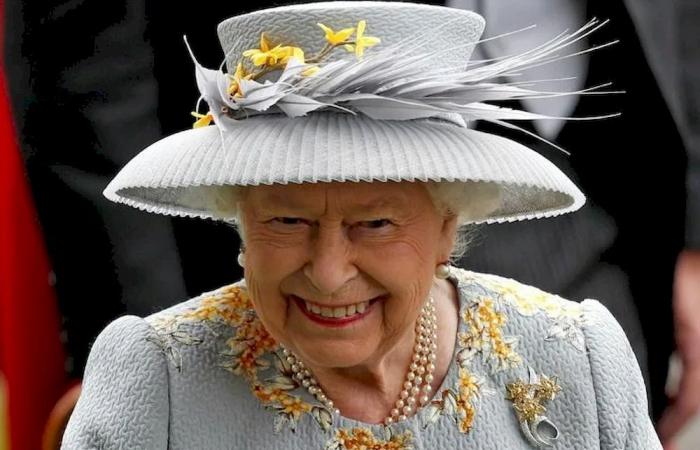 The award of the George Cross, which is the civilian equivalent of Britain’s Victoria Cross for extraordinary military heroism, comes amid outcry from medical professionals over pay and working conditions in the NHS, which has been pushed close to breaking point during the pandemic.

“This award recognises all NHS staff, past and present, across all disciplines and all four nations,” the Queen, 95, said in a personal message accompanying the award.

“Collectively, over more than seven decades, they have supported the people of our country with courage, compassion and dedication, demonstrating the highest standards of public service.

“You have the enduring thanks and heartfelt appreciation of us all,” she added.

Prime Minister Boris Johnson, who was hospitalised with Covid in April last year, said he had “witnessed their courage first-hand”, saying Britain wouldn’t “be where we are today without our health services”.

“I know the whole of the UK is behind me in paying tribute and giving thanks for everything the NHS has done for us not only in the last year, but since its inception,” he added.

While Johnson’s government has routinely praised the efforts of NHS workers, instituting a weekly clap for carers during the first wave of the virus, it has been criticised for offering only a 1 per cent pay rise to staff.

Already under severe strain before the pandemic hit, the NHS has had to contend with one of the worst coronavirus outbreaks in Europe, which has led to over 128,000 deaths in Britain and nearly five million cases.

Professional bodies have warned of severe mental and physical exhaustion in the NHS and a likely exodus of staff if conditions are not improved.

The Royal College of Nursing wants a 12.5 per cent pay rise for staff and has warned large numbers of nurses could leave the profession after the pandemic is over. — AFP

These were the details of the news Queen Elizabeth to honour UK health workers for Covid service for this day. We hope that we have succeeded by giving you the full details and information. To follow all our news, you can subscribe to the alerts system or to one of our different systems to provide you with all that is new.