France’s Macron likely to speak to the nation sooner than July 14, says spokesman 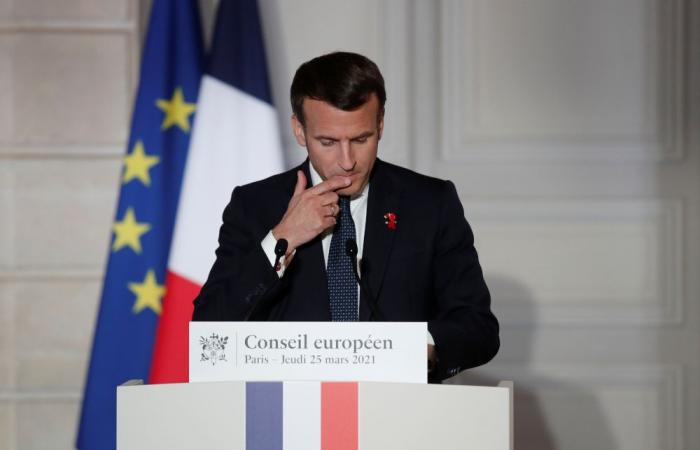 Hello and welcome to the details of France’s Macron likely to speak to the nation sooner than July 14, says spokesman and now with the details

PARIS, July 4 — President Emmanuel Macron is likely to speak to the French before his scheduled Bastille Day address on July 14, a government spokesman said, amid speculation Macron might seek to revive pension reforms he shelved because of the pandemic.

“The President will speak soon, probably before July 14,” Gabriel Attal told Radio J on Sunday, when asked to confirm rumours that Macron could speak on July 8.

Yesterday, the president’s office said in a statement that Macron will meet trade union and employers’ representatives on July 6 to review issues ranging from economic growth and a greener economy to tackling inequalities.

Finance Minister Bruno Le Maire said last week that Macron should not put off reviving the shelved pension system reform, although the risks of new social unrest before next year’s presidential election must be weighed.

French leaders usually address the nation on July 14 as national celebrations are held to mark the day in 1789 when crowds stormed the Bastille prison at the start of the French Revolution. — Reuters

These were the details of the news France’s Macron likely to speak to the nation sooner than July 14, says spokesman for this day. We hope that we have succeeded by giving you the full details and information. To follow all our news, you can subscribe to the alerts system or to one of our different systems to provide you with all that is new.