Pope announces trip to Slovakia and Budapest in September 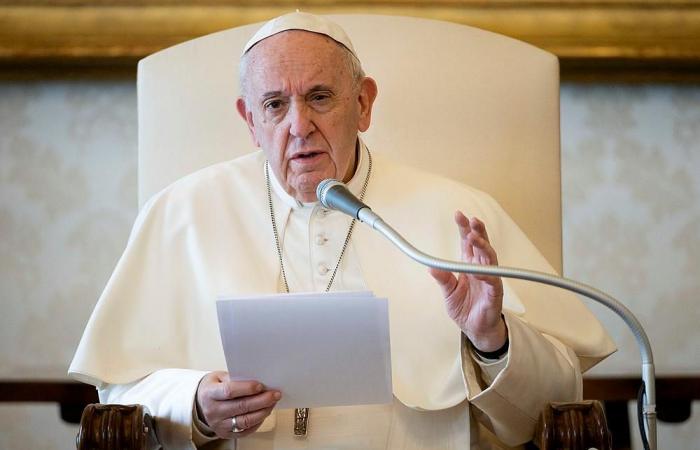 VATICAN CITY, July 4 — Pope Francis announced today that he will visit Slovakia on September 12-15 after a brief stop in the Hungarian capital of Budapest.

It will be the pope’s second trip outside Italy this year, following one in February to Iraq. Trips planned for 2020 were cancelled because of the Covid-19 pandemic.

He announced the trip at his Sunday blessing in St. Peter’s Square.

The Vatican said in a separate statement the pope would celebrate a Mass on the morning of Sept. 12 in Budapest to close the 52nd International Eucharistic Congress.

That afternoon, he will start a visit to Slovakia, visiting the capital Bratislava as well as Presov, Kosice e Sastin.

Czechoslovakia split in 1993 into the Czech Republic and Slovakia.

Vatican sources have said the pope may visit Malta and Cyprus later this year. He was to have visited Malta in May, 2020 but the trip was postponed because of the pandemic.

Today, the pope also called for reconciliation in the southern African kingdom of Eswatini (formerly known as Swaziland), where there have been clashes between government forces and protesters calling for reforms to its system of absolute monarchy. — Reuters

These were the details of the news Pope announces trip to Slovakia and Budapest in September for this day. We hope that we have succeeded by giving you the full details and information. To follow all our news, you can subscribe to the alerts system or to one of our different systems to provide you with all that is new.