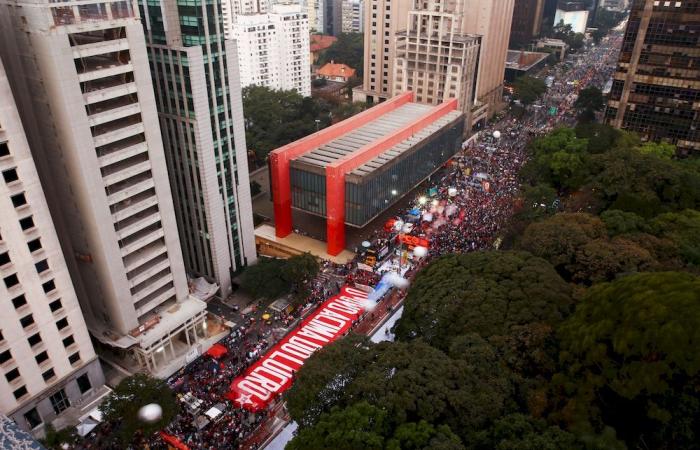 RIO DE JANEIRO, July 4 — Thousands of Brazilians took to the streets yesterday to protest against President Jair Bolsonaro, who faces an investigation over an allegedly corrupt Covid vaccine deal.

It was the third day of demonstrations against the government, which is also confronting mounting pressure from a parliamentary inquiry into its handling of the coronavirus pandemic that has claimed more than 500,000 lives in the country.

“This government has killed more than 500,000 people through its spurious decisions, fake news, lies and now this absurd corruption scandal over the vaccines,” she told AFP.

There were rallies as well in the cities of Sao Paulo, Belem, Recife and Maceio, with protesters carrying signs saying things like “Genocidal Bolsonaro,” “Impeachment Already” and “Yes to the Vaccines.”

In its first two months of hearings, the parliamentary panel of inquiry focused on the government’s delays in ordering vaccine supplies even as it promoted ineffective drugs like hydroxychloroquine and as Bolsonaro belittled masking and social distancing measures.

The inquiry took a sudden turn, however, after a health ministry official, Luis Ricardo Miranda, said he had faced “atypical, excessive” pressure to approve the purchase of three million doses of the Indian-made Covaxin vaccine at a cost far higher than for other vaccines.

Miranda said he had personally conveyed his suspicions to Bolsonaro and that the president indicated he would raise the issue with the federal police. He apparently did not do so.

This led federal prosecutors to announce Friday that they were investigating to determine whether Bolsonaro had committed a crime by failing to denounce the alleged fraud.

Prosecutors are also investigating a businessman’s assertion that he was offered a bribe by a health ministry official while negotiating a vaccine purchase. The official, who was subsequently removed from his position, has denied the claim.

Bolsonaro, who came to power in 2019, has rejected all claims of government corruption, instead denouncing the parliamentary inquiry as a political “antic” aimed at forcing him from office.

The opposition this week presented a “super-impeachment-request” listing dozens of accusations, some old, some new, against the far-right leader. — AFP

These were the details of the news Thousands in Brazil join anti-Bolsonaro protests for this day. We hope that we have succeeded by giving you the full details and information. To follow all our news, you can subscribe to the alerts system or to one of our different systems to provide you with all that is new.