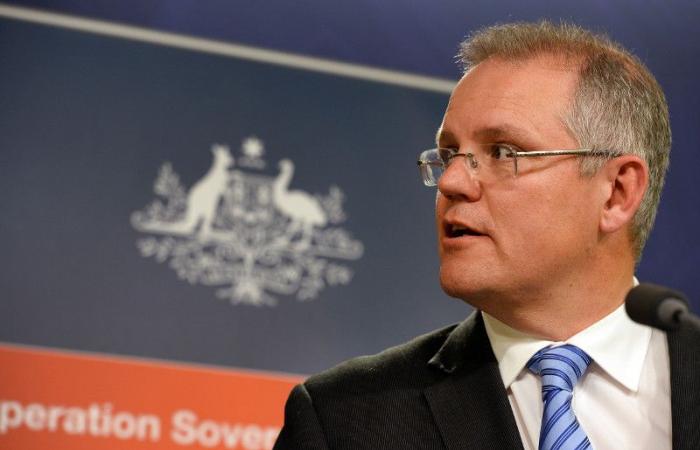 MELBOURNE, July 3 — An Australian former politician said she endured sexist comments by fellow members of the ruling party and inappropriate touching by a senior minister during her three years in office to 2019, the Sydney Morning Herald said today.

In a book excerpt published by the newspaper and an accompanying article, lawyer and former Liberal party member Julia Banks was also quoted as saying Prime Minister Scott Morrison’s office sought to paint her as an emotionally weak woman, overwhelmed while in office, when she left the party to run as an independent.

The newspaper quoted a Morrison spokesman as saying he was unaware of any alleged sexual harassment Banks faced and that he rejected any claims of bullying. Morrison’s office did not immediately respond to a Reuters request for comment.

Banks did not immediately respond to a request for comment on Saturday evening.

In the excerpt, Banks alleges that an unnamed male senior minister and cabinet member, whose breath smelled of alcohol, slid his hand up her thigh while she sat at a coalition function in the prime minister’s wing around 2017.

“I kept thinking to myself over and over: ‘If he was prepared to do that to me — a 50-something corporate lawyer MP — in that room, what must he do to women he has real power over?,’” the excerpt said.

Banks, who worked as general counsel for various multinational companies over 20 years before standing for election in 2016, documents a series of what she calls sexist and undermining comments by Liberal party members from before her selection until after she left.

The prime minister’s approval ratings have fallen this year amid anger over his government’s handling of allegations of sexual abuse, discrimination against women and a case of alleged rape in a parliamentary office.

Morrison reshuffled his top ministers to include more women in March, after historical rape allegations were aired against Attorney-General Christian Porter. Porter strongly denies the claim of the alleged 1988 rape.

These were the details of the news Australian ex-politician alleges sexual harassment while in office for this day. We hope that we have succeeded by giving you the full details and information. To follow all our news, you can subscribe to the alerts system or to one of our different systems to provide you with all that is new.