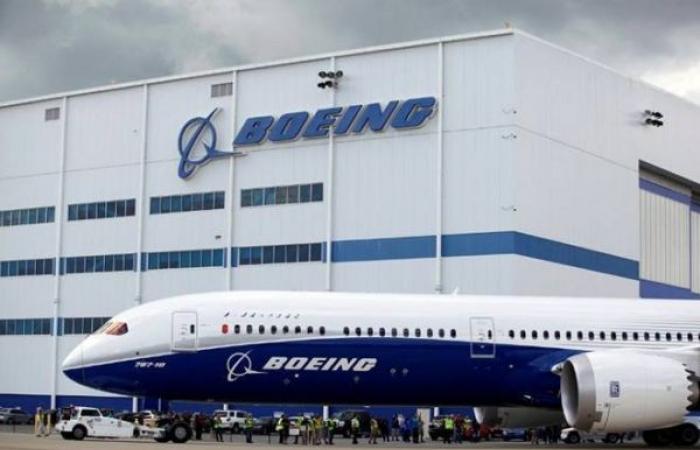 Hind Al Soulia - Riyadh - HONOLULU, Hawaii — A cargo plane made an emergency landing in the ocean off the coast of Honolulu, Hawaii, early Friday morning with two people on board, according to the US Federal Aviation Administration.

"According to preliminary information, the US Coast Guard rescued both crew members. The FAA and National Transportation Safety Board will investigate."

The plane, a Boeing 737, had taken off from Honolulu's Daniel K. Inouye International Airport at 1:33 a.m., according to Flightradar 24. The flight-tracking website shows that shortly after it took off, the plane — referred to by the FAA's statement as Transair flight 810 — began turning right and then signaled it was diverting to a nearby airport, Kalaeloa Airport.

Both crew members were brought to Queens Medical Center, West said, though he did not have information about their conditions.

According to the company website, Transair uses its Boeing 737 fleet to provide air cargo and charter services throughout Hawaii. The company has been in business since 1982.

FAA records show the plane was manufactured in 1975. Its last airworthiness certificate was issued in 2015 and was set to expire in 2024. — CNN

These were the details of the news Boeing 737 cargo plane makes emergency landing in water off Honolulu for this day. We hope that we have succeeded by giving you the full details and information. To follow all our news, you can subscribe to the alerts system or to one of our different systems to provide you with all that is new.