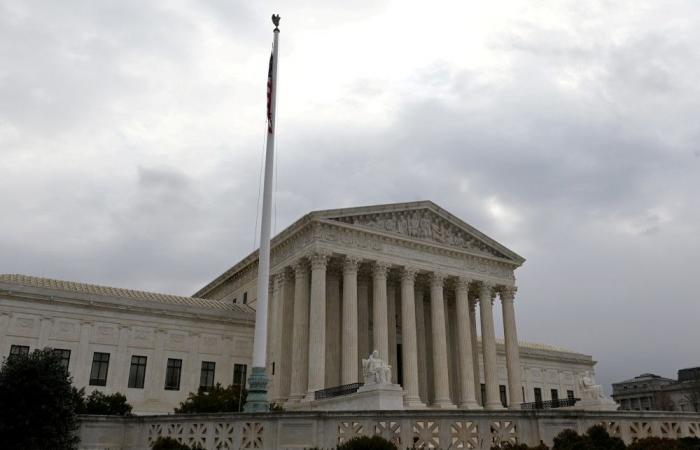 WASHINGTON, July 2 ― US Attorney General Merrick Garland yesterday imposed a moratorium on federal executions while the Justice Department continues its review of the death penalty, the department said in a statement.

“The Department of Justice must ensure that everyone in the federal criminal justice system is not only afforded the rights guaranteed by the Constitution and laws of the United States, but is also treated fairly and humanely,” Garland said in the statement. “That obligation has special force in capital cases.”

In the waning months of the administration of President Donald Trump, the Bureau of Prisons (BOP) carried out 13 executions, as the Covid-19 pandemic raged throughout the federal prison system and sickened some of the prisoners on death row and even some of their attorneys.

The 13 executions during Trump's tenure ― carried out beginning in July 2020 and ending just days before Trump left office on January 20, 2021 ― exceeded the executions undertaken by any other US president since the 19th century.

Under Barr's directive, the BOP switched to using pentobarbital as part of a new single-drug protocol to administer the lethal injection. Previously, the government had used a combination of three drugs to carry out executions, but that protocol was abandoned because of a shortage of one of the drugs, an anesthetic called sodium thiopental.

Defence lawyers and capital punishment critics have raised concerns about the use of pentobarbital, which can cause a drowning sensation as it rapidly damages capillaries in the lungs, according to autopsies of executed inmates.

Garland said yesterday that he was directing Deputy Attorney General Lisa Monaco to lead a review that will assess, among other things, the Justice Department's 2019 single-drug protocol as well as “the risk of pain and suffering associated with the use of pentobarbital.”

The review will also scrutinise changes the Justice Department made to its regulations in November 2020 that expanded the methods it could use to carry out executions.

Ruth Friedman, director of the Federal Capital Habeas Project, said in a statement that the moratorium on federal executions “is one step in the right direction, but it is not enough.”

“President Biden, with the support of the Department of Justice, can and should commute all federal death sentences,” she said. Without such a step, she said, it could “pave the way for another unconscionable bloodbath like we saw last year.”

President Joe Biden, a Democrat, pledged during his campaign to support legislation to end the death penalty. Garland has previously said he has concerns about the practice, though some criminal justice reform advocates have criticized the administration for not taking swift enough action.

Garland said last month he was personally reviewing the department's processes dealing with the death penalty. He told his Senate confirmation hearing in February he had concerns about innocent people being executed and about the disparate impact of the death penalty on Black Americans.

There are currently 46 inmates on federal death row, according to the Death Penalty Information Centre. Of those, 20 are white, 18 are Black, seven are Latino and one is Asian. ― Reuters

These were the details of the news US attorney general imposes moratorium on federal executions for this day. We hope that we have succeeded by giving you the full details and information. To follow all our news, you can subscribe to the alerts system or to one of our different systems to provide you with all that is new.