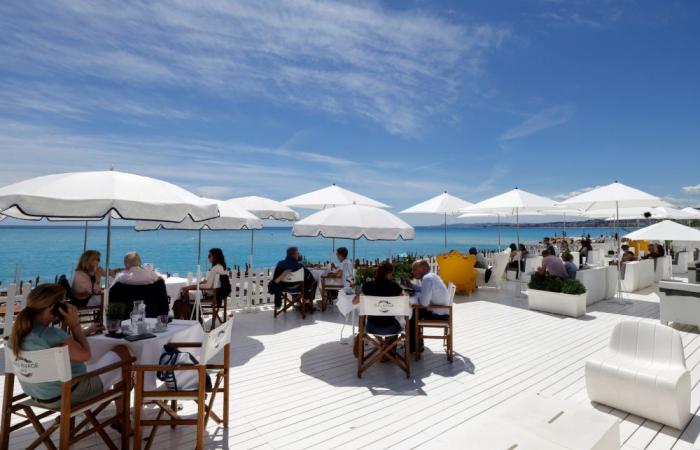 PARIS, July 1 — France decided on Wednesday to delay the unwinding of Covid-19 restrictions in a southwestern region of the country, while the government’s leading scientific adviser said a fourth wave of the virus was likely to the emergence of the Delta variant.

Scientific and medical experts say the Covid Delta variant, first found in India, is more transmissible than other forms of the virus, and the Delta variant’s rapid spread around the world has led some countries to reimpose travel restrictions.

French government spokesman Gabriel Attal said the high presence of the Delta variant in the Landes region of southwest France meant France would delay until July 6 an unwinding of Covid restrictions set up in that area.

“We do not want to take the risk of having a re-start of the epidemic. This means the easing of restrictive measures taking place today at a national level is delayed in Les Landes to at least July 6,” said Attal.

“We have all the cards in hand to avoid a fourth wave of the epidemic,” added Attal, referring to how the virus could be kept at bay if more and more people got Covid vaccinations.

Professor Jean-François Delfraissy, the French government’s leading scientific adviser, said earlier that the spread of the Delta variant meant France would likely have a fourth Covid wave — albeit one less severe than the previous three waves.

Delfraissy’s warning was echoed by epidemiologist Arnaud Fontanet, who also expected a Covid fourth wave by September or October.

French health authorities reported 2,457 new Covid cases on Wednesday, the highest total since 11 days, and the seven day moving average of daily new infections has now gone up for the third day running, at 1,854.

France has had more than 111,000 Covid-19 deaths — the ninth-highest Covid death toll in the world. — Reuters

These were the details of the news France delays some regional unwinding of Covid restrictions over fourth wave concerns for this day. We hope that we have succeeded by giving you the full details and information. To follow all our news, you can subscribe to the alerts system or to one of our different systems to provide you with all that is new.