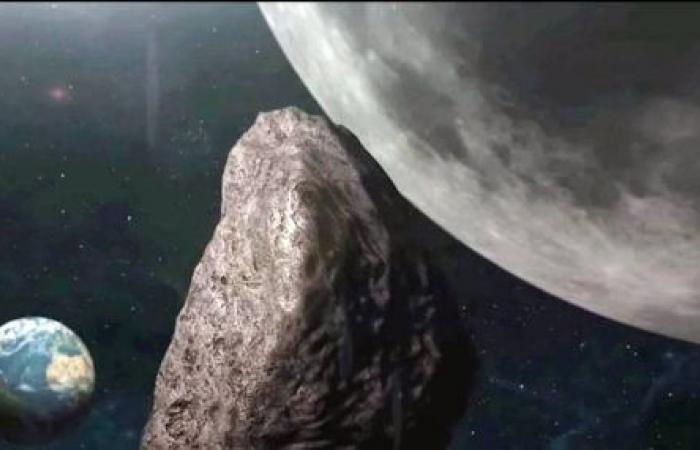 Hind Al Soulia - Riyadh - LONDON — Of all the natural disasters that can strike at life on Earth, it is asteroid strikes that have the potential to wipe out life as we know it.

Just as the dinosaurs met their fate with the help of a large asteroid some 66 million years ago, humanity would be in serious trouble if a similar event occurred.

Luckily scientists are building up a picture of the near-Earth asteroids that could one day cause us problems.

Finding the asteroids is just the first part of the puzzle — but scientists also have some ideas about how to avoid potential future collisions.

Two new missions being launched by NASA and the European Space Agency (ESA) are going to test a method of nudging Earth-bound asteroids off course.

NASA’s DART mission (Double Asteroid Redirection Test) will take off some time after November 24 this year, with the spacecraft arriving at the Didymos asteroid system, 11 million kilometers from Earth, around a year later.

There, it will knock into Didymos’s moonlet, a smaller rock that orbits the asteroid.

Is knocking a near-Earth asteroid off course as part of a test safe? According to Professor Alan Fitzsimmons from the Astrophysics Research Centre at Queen's University Belfast, it is.

“The clever technique that the NASA DART team has chosen is to take an asteroid that can pass close to the Earth and then target its moon, because the moon moves around the bigger asteroid as the asteroid orbits the sun,” he tells Euronews.

ESA’s mission, Hera, will then monitor how DART affected the motion of the moonlet. This will inform researchers about the possibility of knocking larger rocks off course, should the need arise.

Professor Fitzsimmons, who is giving a talk on the mission for World Asteroid Day (Wednesday, June 30), says it is like a game of “cosmic billiards”.

“When you hit that asteroid with our spacecraft, it will move slightly in the opposite direction. Now, we know this should work, but we do not know exactly how much the asteroid will move. And so this is the purpose of the space missions, to measure how far we can move an asteroid,” he said.

It will be the first practice at planetary defense undertaken by humanity, according to Professor Fitzsimmons. — Euronews

These were the details of the news NASA and ESA to test nudging asteroids off collision course with Earth for this day. We hope that we have succeeded by giving you the full details and information. To follow all our news, you can subscribe to the alerts system or to one of our different systems to provide you with all that is new.