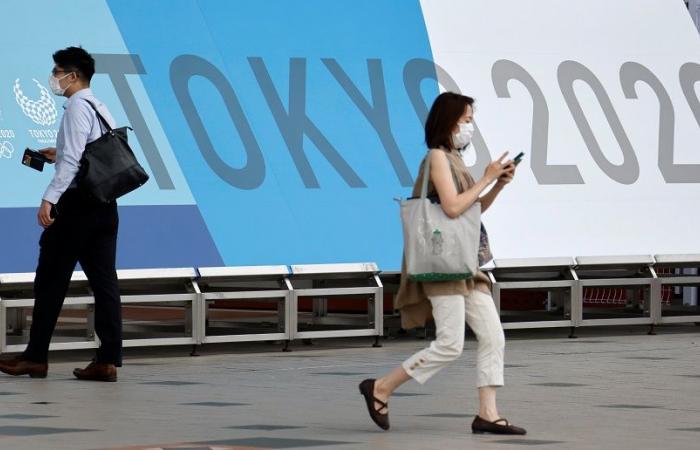 Hello and welcome to the details of Media: Tokyo may extend coronavirus curbs into Olympics period and now with the details

TOKYO, June 30 — Japan is considering an extension of its coronavirus prevention measures in Tokyo and other areas by two weeks to a month, Japanese media said, with less than a month to go until the Tokyo Summer Olympics are set to open.

The Japanese capital and other areas are currently under a ‘quasi’ state of emergency set to be lifted on July 12, but a recent uptick in coronavirus cases has officials concerned and could affect the number of spectators allowed in to Olympics venues.

According to the Mainichi Shimbun daily, the government is considering extending the measures by two to four weeks, a period that would overlap with the Olympics, already delayed a year, that open on July 23.

A government meeting on coronavirus measures is set to be held later today to discuss ways of dealing with signs of an impending surge in coronavirus numbers that has experts worried, along with concern about the spread of more highly transmissible variants.

“Any decisions regarding quasi-emergency measures will be taken based on policies we have in place,” chief cabinet secretary Katsunobu Kato told a news conference.

Under the ‘quasi’ state of emergency, spectators at events are capped at 5,000. Olympics organisers have ruled that spectators will be allowed up to 50 per cent of the venue capacity or a maximum of 10,000, though foreign spectators have been banned.

Meanwhile Tokyo governor Yuriko Koike, who had been in hospital due to fatigue, was released early today. Media reports said she would be working from home for an indefinite period.

Tokyo yesterday decided to move the first half of the 15-day Olympic torch relay scheduled to take place in the capital off public roads.

Officials have pledged to hold a “safe and secure” Olympic Games but face continuing resistance from a substantial part of the public, with worries fanned after two members of the Ugandan delegation tested positive after arriving in Japan. — Reuters

These were the details of the news Media: Tokyo may extend coronavirus curbs into Olympics period for this day. We hope that we have succeeded by giving you the full details and information. To follow all our news, you can subscribe to the alerts system or to one of our different systems to provide you with all that is new.