Man who killed five in US newsroom faces trial 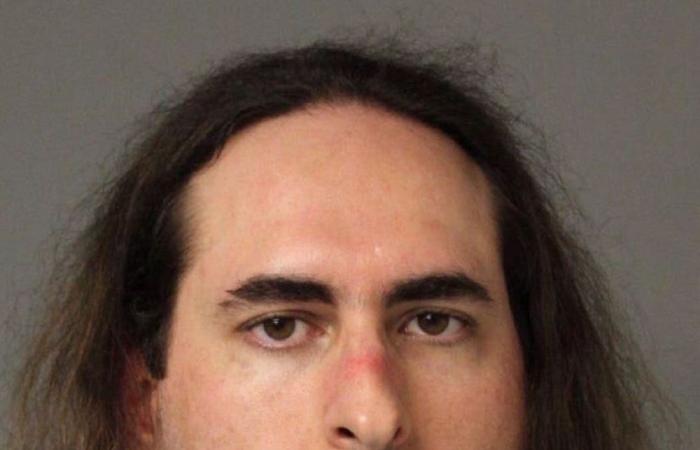 WASHINGTON, June 30 — A gunman who shot dead five people in the offices of a Maryland newspaper appeared yesterday before a jury that will have to decide whether he spends the rest of his life in prison or a mental hospital.

Armed with a shotgun, Jarrod Ramos burst into the newsroom of the Capital Gazette in Annapolis, an hour outside of the capital Washington, on June 28, 2018, where he killed four journalists and a sales assistant before being arrested.

It was one of the worst attacks on a media outlet in the United States, and sent shock waves through the country.

Charged with murder, Ramos, now 41, pleaded guilty but said he was insane at the time of the attack and not criminally responsible. He must now convince a jury that his judgment was impaired by mental problems.

At the opening of the proceedings yesterday, his lawyer said he suffered from, among other things, autism spectrum disorders and compulsive and delusional disorders.

“It’s chilling because Mr Ramos does not believe what he did was wrong,” Katy O’Donnell said, quoted by local channel WBAL-TV.

She admitted that he had spent two years preparing for his attack, had scouted out his target and even taken out a chess club membership in anticipation of being locked up for years afterwards.

Ramos had a troubled relationship with the Capital Gazette after having unsuccessfully attacked it for defamation and threatened it several times online.

He was furious at the paper for an article published in 2011 entitled “Jarrod wants to be your friend,” in which the newspaper recounted the ordeal of a young woman he had harassed on the internet, and which had earned him a 90-day suspended prison sentence.

These were the details of the news Man who killed five in US newsroom faces trial for this day. We hope that we have succeeded by giving you the full details and information. To follow all our news, you can subscribe to the alerts system or to one of our different systems to provide you with all that is new.