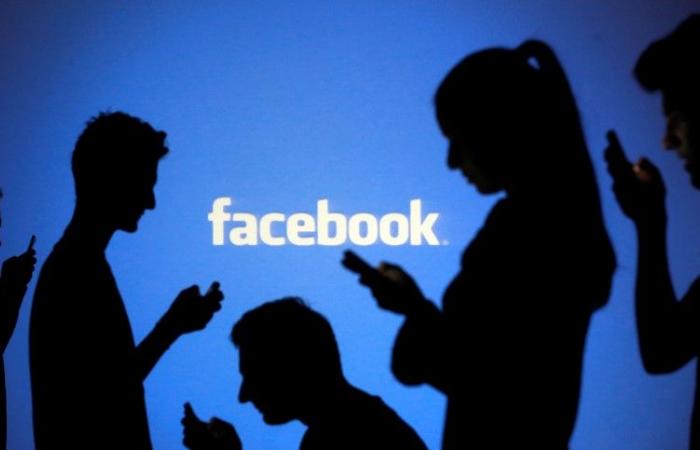 BERLIN, June 29 — German government organisations have until the end of the year to close their Facebook pages after the data protection commissioner found the social network had failed to change its practices to comply with German and European privacy laws.

In a letter to government departments and agencies earlier this month, commissioner Ulrich Kelber said Facebook had provided no way to run pages for institutions, whose feed users can subscribe to by clicking ‘like’, in an EU-compliant way.

Kelber added that partyline app Clubhouse, video clip app TikTok and Facebook’s Instagram site also appeared to have similar shortcomings, and recommended government organisations stop using them too until his inquiry was concluded.

The German government’s official Facebook page  has over a million followers, and the platform has become an increasingly important tool for reaching citizens who are less likely than in the past to follow the mass media where governments advertise.

The government press office had attempted to get added guarantees from Facebook, but the US company had failed to provide them, he added.

“Given the continuing violation of personal data protection, there is no time to waste,” Kelber wrote to the government organisations. “If you have a fan page, I strongly recommend you switch it off by the end of the year.” ‚ Reuters

These were the details of the news German privacy tsar tells ministries to shut Facebook pages for this day. We hope that we have succeeded by giving you the full details and information. To follow all our news, you can subscribe to the alerts system or to one of our different systems to provide you with all that is new.