Plans for African Covid vaccine production hubs could be ‘revolutionary’ 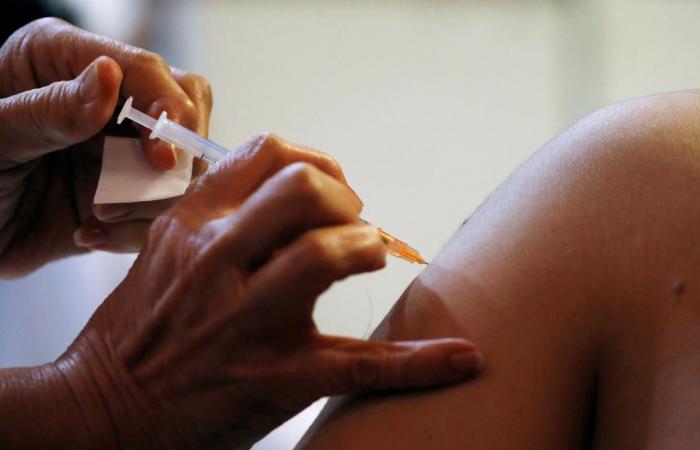 GENEVA, June 29 — Plans for Africa’s first independent Covid-19 vaccine production hubs could revolutionise the global vaccine industry but will depend on the willingness of pharmaceutical companies to share their technology, the World Health Organisation said today.

The Geneva-based health agency said last week it is setting up a hub with South Africa to give poorer countries the tools to produce their own Covid-19 vaccines using mRNA technology currently used in Moderna and Pfizer’s Covid shots.

WHO’s Agnès Buzyn, the WHO head’s envoy for multilateral affairs, said that several other African and Asian countries had also applied and discussions with Senegal and Tunisia were “quite advanced”.

“You can call it revolutionary in that it has never been envisaged before with this speed and this ambition,” said Buzyn. “The key question is: will those in the industry with the most advanced technology accept to transfer it.”

WHO talks are ongoing with Pfizer and Moderna, although it is not clear whether they will accept to share their technology which might have the potential to undermine future sales. While the latter has said it will not enforce patents on its vaccine during the pandemic, some health experts say that what is needed more urgently to expand manufacturing is know-how.

But even without any help from pharmaceutical giants, start-ups could fill the gap, even if their mRNA technology was “less mature”, Buzyn said.

This would push production back beyond the current target of end-2022, she said.

Sana de Courcelles, a French health diplomat leading its international response to Covid-19, said France would support the South African hub politically as well as financially, without fixing a sum.

Steps are being planned to ensure that new African production hubs have a regional market where they can sell non-Covid vaccines in future, said Marie-Paule Kieny from the Medicines Patent Pool which is preparing the contracts for the South Africa centre.

“If you expect a new manufacturer in South Africa to make vaccines less expensive than a big Indian producer then you are dreaming,” she said. “We cannot just construct something that works only for the pandemic.” — Reuters

These were the details of the news Plans for African Covid vaccine production hubs could be ‘revolutionary’ for this day. We hope that we have succeeded by giving you the full details and information. To follow all our news, you can subscribe to the alerts system or to one of our different systems to provide you with all that is new. 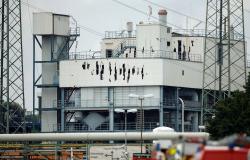