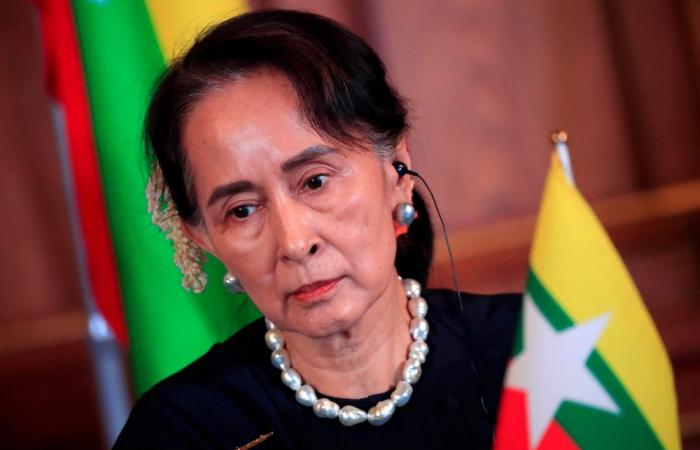 Hello and welcome to the details of Myanmar judge denies motion to dismiss evidence against Suu Kyi, lawyer says and now with the details

YANGON, June 29 — The judge in the trial of deposed Myanmar leader Aung San Suu Kyi on Tuesday rejected a motion to dismiss evidence central to a case that could see her jailed for up to two years for incitement, her legal team said.

Nobel Peace laureate Suu Kyi, 76, has been held in detention since the military overthrew her elected civilian government on Feb. 1.

She is accused of a series of offences ranging from bribery and violating coronavirus protocols to illegally possessing two-way radios and incitement to commit crimes against the state - allegations her lawyers reject.

Her legal team head Khin Maung Zaw told Reuters the prosecution had entered evidence he believed was inadmissible, but the judge allowed it.

The evidence includes letters the prosecution says were issued by Suu Kyi’s National League for Democracy (NLD) party in the days after the coup which were widely shared on social media.

One urged embassies not to recognise the junta, among several documents that Khin Maung Zaw said were signed by neither Suu Kyi nor her co-defendants, ousted President Win Myint and former Naypyitaw mayor Myo Aung.

“They didn’t include how they extracted the documents, what tech they used to extract the documents ... they just submitted it at court. That’s the reason we objected.”

Myanmar has been in chaos since the military took power, with protests and strikes, bombings, killings, and civilians taking up arms against the junta.

Hundreds of people have been killed by security forces, mostly civilians, and tens of thousands displaced by fighting.

Suu Kyi’s communication with the public has been via her lawyers. Legal team member Min Min Soe told reporters that Suu Kyi had urged people to “Please stay united. Please be united”.

In an interview with Russian news agency Sputnik published on Monday, coup leader General Min Aung Hlaing said Suu Kyi’s fate was not in his hands.

“I am not a judge. I cannot say what will happen. I cannot give any orders on what to do with her,” he was quoted as saying.

“Judges will take care of that, in accordance with the law, and then judges will decide what will happen to her, as the law requires it.” — Reuters

These were the details of the news Myanmar judge denies motion to dismiss evidence against Suu Kyi, lawyer says for this day. We hope that we have succeeded by giving you the full details and information. To follow all our news, you can subscribe to the alerts system or to one of our different systems to provide you with all that is new.