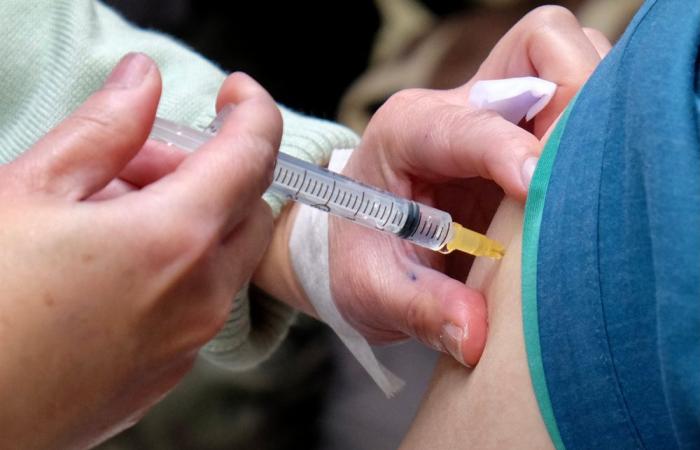 Only around 8 per cent of Taiwan’s 23.5 million people have received at least one of the two shot regimen against Covid-19, and the government has been under pressure to speed up deliveries of the millions of doses it has on order.

“The flight with the 410,000 doses should arrive tomorrow afternoon or early evening if everything is as normal,” Chen told reporters.

The government had previously confirmed it would receive part of its direct order for 5.05 million doses from Moderna yesterday, but had not directly said how many would be coming.

Taiwan’s own direct orders also include 10 million doses from AstraZeneca Plc and 4.76 million from the COVAX global sharing scheme for lower income countries.

It has another 10 million doses on order from two Taiwanese companies who are developing domestic vaccines, but it remains unclear when they might start being administered as they have yet to be approved by the government.

Taiwan’s own domestic outbreak of the virus is being brought under control, but it remains wary about a handful of cases of the highly contagious Delta variant in southern Taiwan. — Reuters

These were the details of the news Taiwan to get vaccine boost with more Moderna shots on their way for this day. We hope that we have succeeded by giving you the full details and information. To follow all our news, you can subscribe to the alerts system or to one of our different systems to provide you with all that is new.