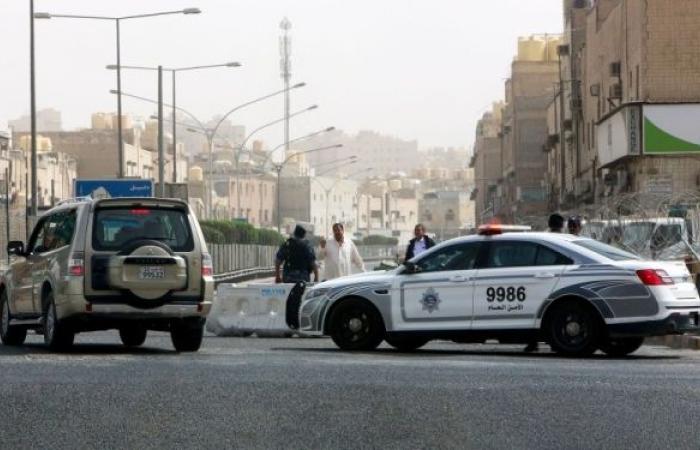 Hind Al Soulia - Riyadh - KUWAIT CITY — Kuwait was reeling on Monday from a double murder that left a policeman and a woman dead.

According to local media reports, a traffic cop was stabbed to death by a 19-year-old man who later killed his mother too.

The suspect was reportedly stopped by the policeman in the morning for violating traffic rules in the Abu Halifa area in Kuwait.

While the victim was issuing a traffic violation ticket, the young man stabbed him multiple times and fled the spot, the local media reported citing sources.

The media also reported that an elderly Kuwaiti woman was stabbed to death by her son inside their house in another locality the same morning.

It later turned out during initial police investigations that the traffic cop's killer was the same person who murdered his mother.

The police later managed to identify the offender and found him hiding in another locality.

The suspect refused to surrender and fired at the police from the weapon he seized from the traffic cop.

He was finally arrested but later succumbed to injuries he sustained during the exchange of fire with the police. — SG

These were the details of the news Double murder sends shockwaves in Kuwait for this day. We hope that we have succeeded by giving you the full details and information. To follow all our news, you can subscribe to the alerts system or to one of our different systems to provide you with all that is new.