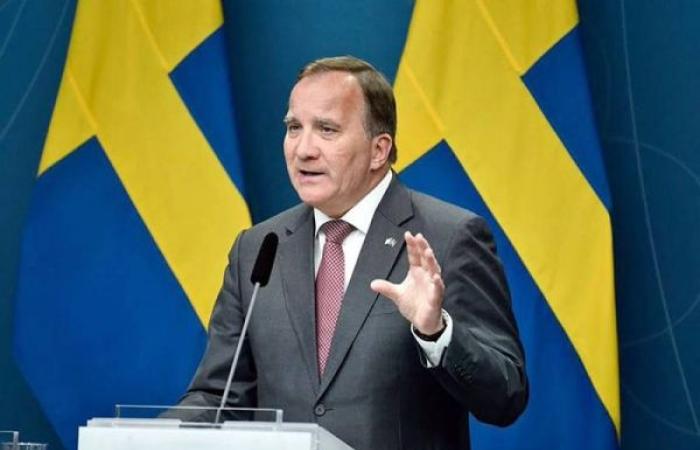 We show you our most important and recent visitors news details Swedish Premier Lofven resigns, coalition talks to begin in the following article

Lofven's resignation comes a week after he became the first Swedish leader to lose a vote of confidence.

Parliament Speaker Andreas Norlen is now expected to enter talks with party leaders who may be able to form a new government.

Lofven, meanwhile, will remain at the helm of the caretaker government, ruling out a snap election, which is described as "not what is best for Sweden."

His Social Democrats, which had been in a coalition with the Green party, remains the largest formation with 100 of the parliament's 349 seats and is expected to start the talks.

The no-confidence motion against Lofven was called by the nationalist Sweden Democrats party — which has been criticizing the Social Democratic Party for years — but it ultimately succeeded because the Left Party withdrew its support from the government over proposed legislation to tackle a housing shortage.

Lofven has been able to get the Left Party back as an ally but the small Liberals, which earlier supported the Social Democratic government, now want a center-right government.

The Conservatives, meanwhile, still want Lofven at the helm but don’t want to make deals with the Sweden Democrats or the left-leaning Left Party.

The last time coalition talks took place in Sweden was following the 2018 election that created a deadlocked parliament. It took four months of negotiations to produce a government that Lofven presented in January 2019.

These were the details of the news Swedish Premier Lofven resigns, coalition talks to begin for this day. We hope that we have succeeded by giving you the full details and information. To follow all our news, you can subscribe to the alerts system or to one of our different systems to provide you with all that is new.