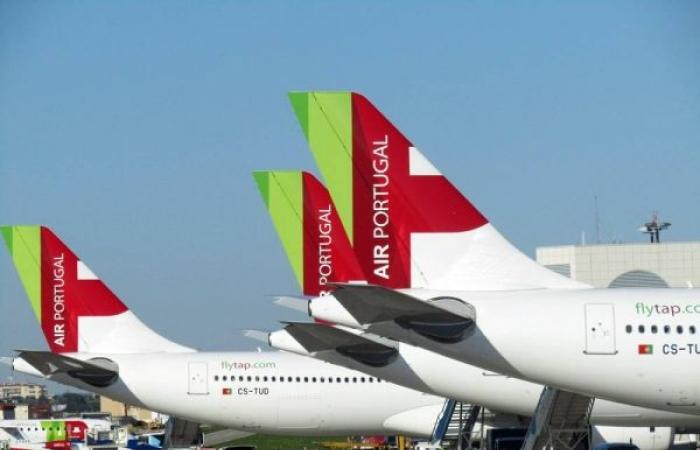 Hind Al Soulia - Riyadh - LONDON — Portugal, Spain and Germany have issued new travel restrictions in a bid to limit the spread of the more contagious Delta coronavirus variant, which was first detected in India.

From Monday, non-vaccinated Britons traveling to Portugal will need to go through mandatory quarantine for two weeks, according to an order published by the Portuguese government.

Under the new rules, anyone traveling to mainland Portugal by air, land or sea, will have to prove they have been fully vaccinated or have to isolate.

The measure comes after German Chancellor Angela Merkel criticized Portugal last week for allowing British tourists to travel to the country between mid-May and early June, while the Delta variant was circulating in the UK.

Portugal became the first European Union nation to announce that the Delta variant was now dominant on its territory.

Spain has also placed new restrictions on UK travelers. Beginning on Thursday, people arriving from Britain in the Balearic Islands will have to prove they have been fully vaccinated against COVID-19 or show a negative PCR test.

Germany announced restricted entry from Portugal and Russia on Friday after the Robert Koch Institute classified the two countries as "various variant areas." The UK was so far the only European country to appear on the list, along with 13 other states.

Only German citizens and residents will be allowed to reenter the country provided they go through a mandatory 14-day quarantine — even for those who are fully vaccinated.

The measure will enter into force on Tuesday, with a last-minute rush of German tourists heading home expected on Monday.

Health Minister Jens Spahn said on Saturday that Germany needed to accelerate its vaccination rollout as the Delta variant spread throughout Europe. The government has pledged to deliver 5 million doses to vaccination centers across the country in the first week of July.

France last week announced that it was adding Russia to its "red list" of 21 countries subject to severe travel restrictions because of concerns over rising coronavirus infections.

Last week, the EU's disease control agency warned the Delta variant could account for 90% of new coronavirus infections in Europe by late August. The variant has now spread to at least 85 countries worldwide. It is estimated to be 40-60% more transmissible than the Alpha variant, first detected in England.

Despite concerns over the Delta variant, COVID-19 indicators have improved across most of Europe in recent weeks.

Several countries have further lifted restrictions in the past few days. Spain on Saturday lifted the requirement to wear facemasks outdoors. Italy has followed suit on Monday, as the last Italian region still under curfew lifted nighttime restrictions. — Euronews

These were the details of the news Delta variant prompts new travel restrictions across Europe for this day. We hope that we have succeeded by giving you the full details and information. To follow all our news, you can subscribe to the alerts system or to one of our different systems to provide you with all that is new.