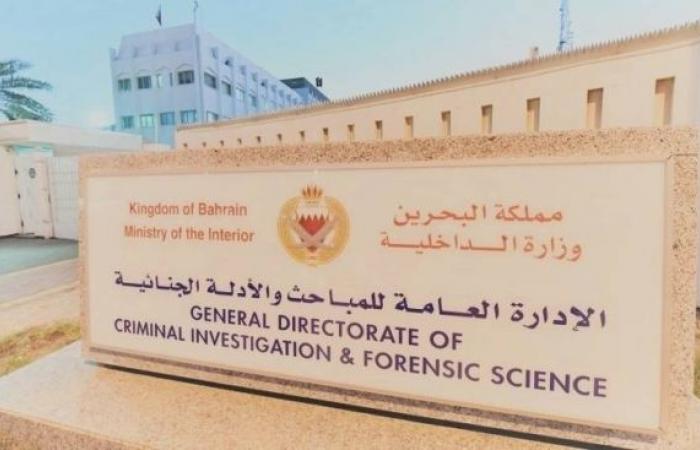 Hind Al Soulia - Riyadh - MANAMA — The director-general of Bahrain's Criminal Investigation and Forensic Science said on Sunday that Iran had been the primary narcotics trafficking source to Bahrain for the last 15 years.

He said that per the official statistics, Iran continues to follow the same approach. Around 3 tons and 72 KG of various narcotics, including Captagon, opium, and mostly hashish and shabu, were confiscated from 2007 to 2021.

In his statement to mark the International Day against Drug Abuse and Illicit Trafficking, he said 52 persons arrested were part of drug trafficking and dealing groups specializing in smuggling narcotics via regional waters in coordination with individuals in Iran. In most cases, the narcotics were seized from the seabed.

The director-general highlighted that the many and various cases and the increase in the number of arrestees who are members of trafficking networks reflect the vigilance of the police personnel. Along with the high coordination between the General Directorate of Criminal Investigation and Forensic Science, Coast Guard and the concerned security authorities. He said that round-the-clock security preparedness is the foundation in combating criminal attempts to traffic narcotics via the sea.

The director-general said the protection of Bahraini youth from addiction and its various social, economic and health risks is a priority to safeguard society and national accomplishments. He called upon different segments of society, especially youth, to support national community partnership efforts to protect the nation's security and general safety. — Bahrain News Agency

These were the details of the news 'Authorities in Bahrain foiled bids to smuggle
over 3 tons of narcotics from Iran in 15 years' for this day. We hope that we have succeeded by giving you the full details and information. To follow all our news, you can subscribe to the alerts system or to one of our different systems to provide you with all that is new. 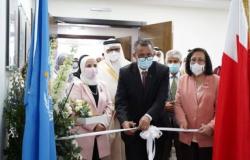