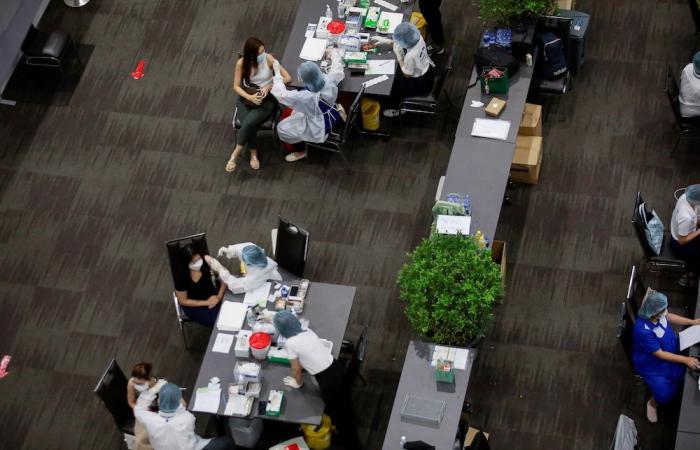 BANGKOK, June 28 — Drugmaker AstraZeneca said today it was on schedule to meet its commitments for supplying coronavirus vaccines in Southeast Asia, after some initial delays in regional production and delivery.

AstraZeneca said Thailand, which is manufacturing its vaccine locally, will have received its agreed quota of 6 million doses within this month, while export to other Southeast Asian countries will start in early July.

In a statement AstraZeneca Thailand said partner Siam Bioscience, owned by King Maha Vajiralongkorn, will produce 180 million doses this year, just over a third for Thailand and two thirds for elsewhere in Southeast Asia.

It did not provide details of the status and volume of the orders for other countries. AstraZeneca and Siam Bioscience did not immediately respond to requests for comment.

Its health ministry on Monday said two doses of the Sinovac vaccine was shown to be 95 per cent effective in reducing instances of mortality and severe symptoms, based on its real-world data study.

The study showed 71 per cent to 91 per cent efficacy in reducing infection against the Alpha variant first identified in Britain, which has been detected in 80 per cent of Thailand’s cases since April.

The ministry warned, however, that infections with the Delta variant first identified in India have increased significantly in the past week, up 30 per cent in the outbreak epicentre Bangkok. — Reuters

These were the details of the news AstraZeneca on track to meet Southeast Asia vaccine orders for this day. We hope that we have succeeded by giving you the full details and information. To follow all our news, you can subscribe to the alerts system or to one of our different systems to provide you with all that is new.